Check Out The Latest Appointments in F&F 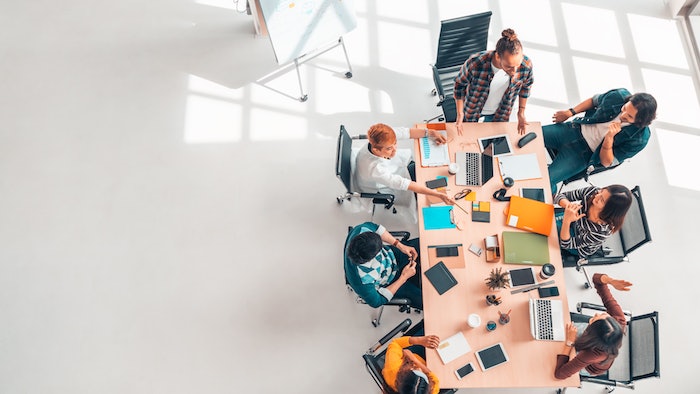 Are you all caught up on the latest headlines? Here's a recap.

Headlines have been booming with news of recent appointments throughout F&F. Congratulate a familiar face, or get acquainted with a new one. Here are some of the latest appointments in the industry:

Firmenich has announced the appointment of Maurizio Clementi as ad interim president of its Taste & Beyond division, effective immediately. This move follows former president Emmanuel Butstraen’s recent appointment as chief integration officer overseeing the upcoming DSM-Firmenich merger. Clementi will remain in the role until the merger’s successful completion.

Eder Ramos, global president of the Fragrance division at Symrise, took on a nonprofit position in June when the Union for Ethical BioTrade (UEBT) nominated him to serve a three-year term as its president. The international nonprofit organization promotes responsible sourcing of natural raw materials. Member companies commit to steps that provide good working conditions along the supply chain and protect biodiversity. UEBT supports and verifies these efforts.