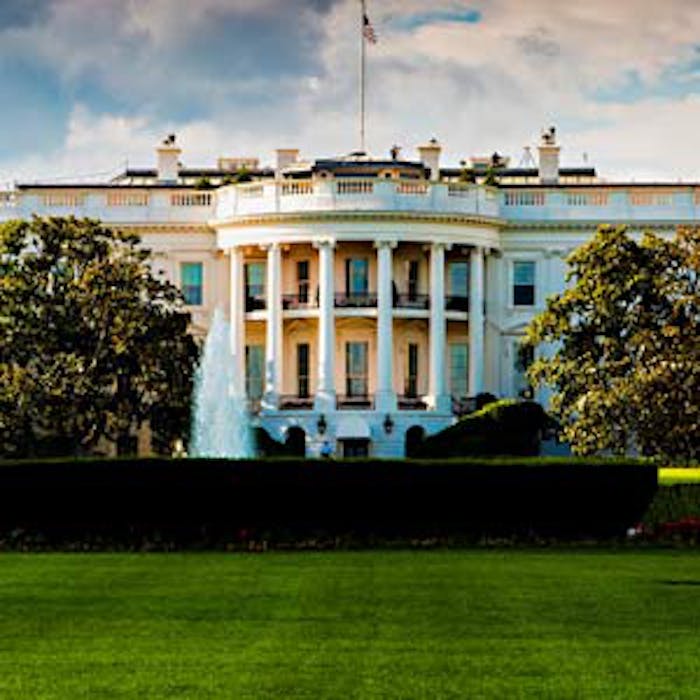 A bill amending the Toxic Substances Control Act (TSCA) to revise regulations on chemicals such as Methylene chloride in the U.S., the TSCA Modernization Act of 2015, has passed the U.S. House of Representatives.

Sen. Rand Paul (R-Ky.) on Thursday said he’s blocking quick consideration of the Senate’s chemical safety overhaul bill because he hasn’t had time to read it, according to reports.

This follows shortly after U.S. Senator Tom Udall's office (Democrat-N.M.) said the Senate was expected to vote later this week and the White House had indicated the president would sign the bill.

"The House vote ... is a major milestone that has taken years of negotiation and collaboration across both parties and both houses of Congress. We aren't done yet — the Senate still needs to pass this bill. But we are steps away from finally having a working chemical safety law that protects our children and our communities from dangerous chemicals," said Udall.

The EPA must conduct and publish a risk evaluation for a chemical if: (1) the EPA determines it may present an unreasonable risk of injury to health or the environment or (2) a manufacturer of a chemical requests an evaluation.

TSCA's scope is revised by requiring the Environmental Protection Agency (EPA) to regulate chemicals so that they no longer present unreasonable risks of injury to health or environment instead of requiring the EPA to provide adequate protection against those risks using the least burdensome requirements.

The EPA must conduct and publish a risk evaluation for a chemical if:

or (2) a manufacturer of a chemical requests an evaluation.

The EPA must initiate 10 or more risk evaluations in each fiscal year. The EPA is authorized to require testing on a chemical when it is necessary to conduct an evaluation. If an evaluation determines a chemical will pose an unreasonable risk, the EPA must issue a risk management rule for the chemical.

The EPA has made recent risk reduction actions on a number of chemicals including:

This bill revises requirements concerning the disclosure of confidential business information, preemption of state law, fees to defray the cost of administering TSCA, and scientific standards and evidence.

The International Fragrance Association (IFRA) North America has applauded the legislation saying it supports and encourages innovation, and ensures that materials production drives the global economy. The fragrance industry utilizes an internal TSCA-like program that generates and evaluates data, considers consumer use and exposure and if needed, restricts or bans fragrance materials when scientifically necessary.

Read more of the story in C&T.