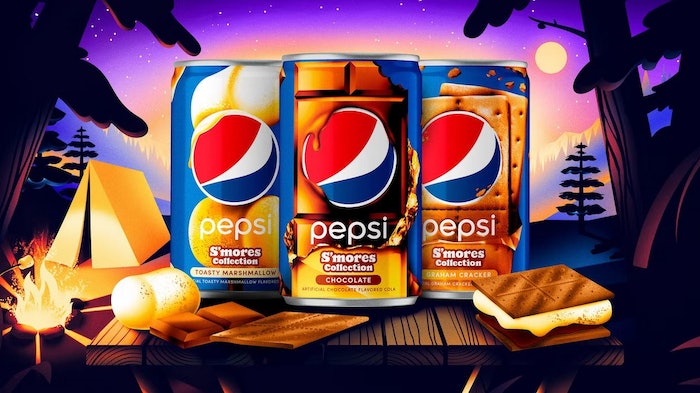 Limited-time offer (LTO) flavored launches offer the opportunity for innovation for companies looking to either test flavors or capitalize on a holiday market. Here are some of the latest fall-inspired LTO launches that are taking over the shelves.

M&M’s is set to release a cold brew flavor, the brand's first permanent coffee-flavored product in its lineup. 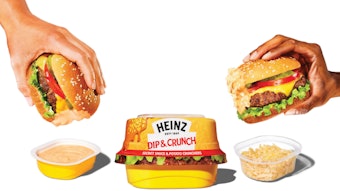