Stephen Williamson to Join IFF Board of Directors 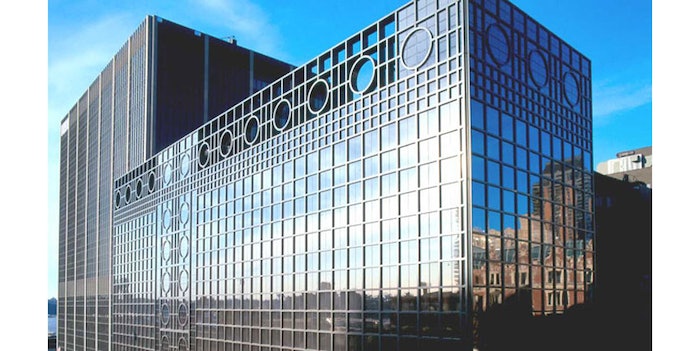 Joining Thermo Fisher Scientific in 2001 as the vice president of European financial operations, Stephen Williamson has been promoted several times and has been involved in more than 100 acquisitions. According to International Flavors & Fragrances (IFF), Williamson was appointed to his current role in 2015 and is responsible for finances, taxes, and treasury and investor relation functions.

“We’re delighted to welcome Stephen to the IFF Board,” said IFF Chairman and CEO Andreas Fibig. “He is an accomplished finance leader with extensive international senior management experience. He brings a deep understanding of the power of innovation and R&D as well as the value of M&A – core components of IFF’s strategy. We believe Stephen will add considerable insight and guidance as we execute our long-term strategy and create shareholder value.”

Prior to joining IFF, Williamson served as the VP and CFO of Honeywell International for the Asia-Pacific division. He holds a bachelor’s degree in accounting and finance from the University of Wales.