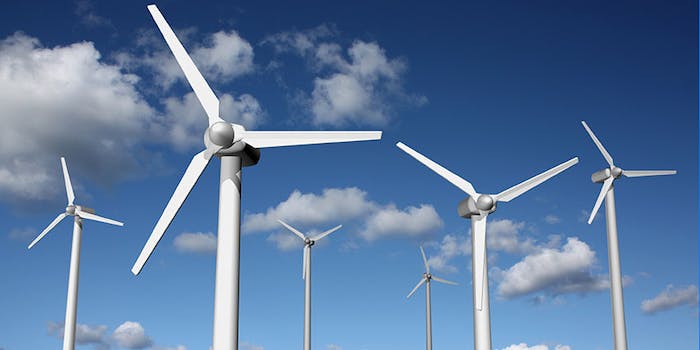 IFF held its position as third in the industry in 2016, using its influence to improve sustainability in the industry while increasing sales and setting a strong foundation for future growth. Read on for Perfumer & Flavorist's look into their year.

The company also made efforts toward more a more sustainable F&F industry and was ranked top supplier and ranked gold by EcoVadis, in addition to CEO Andreas Fibig’s election to the World Business Council for Sustainable Development Executive Committee. This was achieved in part by deploying the industry’s first wind turbines on site at its Netherlands facility, joining the World Economic Forum and improving Haitian vetiver farming communities (with Unilever).

To strengthen and expand its portfolio in order to differentiate its US middle-market service model, improve specialty fine fragrance market position and expand access to raw materials, IFF acquired David Michael, purchased Fragrance Resources and invested in Bio ForeXtra in 2016.