See the Recent Appointments and Promotions in F&F 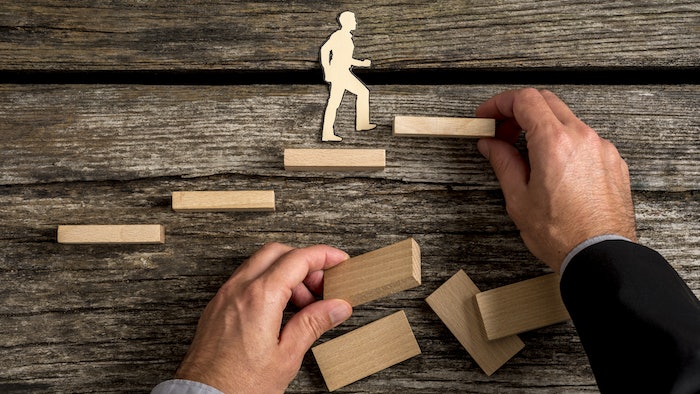 The F&F world is constantly growing and evolving, as well as the people who work within its myriad positions. From retirements to promotions to new, exacting hires, here's a recap of recent F&F appointments.

Bell Flavors and Fragrances (Bell F&F) has announced several promotions at the company's headquarters in Northbrook, Illinois, as well as Middletown, New York.

Bolloré Logistics has announced the appointment of Jean-Baptiste Buée a head of Luxury for the Americas. Based in New Jersey, Buée will report to Marc Sawaya, vice president of sales, North America.

Calyxt, Inc. has announced two new hires—Suellen Boot will assume the position of business development director, while Elizabeth Teigland will take on the role of manufacturing director.

Royal DSM has announced the appointment of Edson Barros as senior director R&D, Innovation and Marketing.

On Tuesday, June 14, 2022, the Robertet Group confirmed its new corporate structure, which consists of separating the positions of chairman and chief executive officer (CEO).