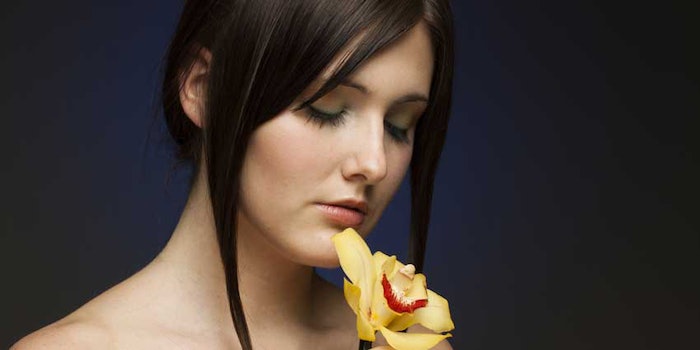 Smell-training can help people with partial olfactory loss, including those that are recovering from anosmia, a complete loss of a person’s sense of smell. The process is similar to how physical therapy restores damaged muscles over time. Christine Kelly, the leading advocate for smell-training, is visiting the Monell Center on August 9-11 to present the first U.S. educational training sessions for individuals with impaired smell and the physicians who treat them.

The workshop is suitable for individuals with anosmia due to either viral or head injury cases who have regained the ability to perceive a low level odor. Kelly will discuss the future of smell-training, followed by an interactive session with odor sampling. Later, she will present an educational seminar for the Department of Otolaryngology at Thomas Jefferson University Hospital.

Kelly began her smell-training in 2012 after she lost her sense of smell following a sinus infection. Since then, she has been able to regain some of her sense of smell. While she can detect odors, most smells are still distorted for her.

"It's as if I have very acute hearing, but the conversation I’m hearing in the next room is in Chinese," Kelly explained. "Every smell training session for me is a reintroduction to a smell I used to know. It's like learning a new language."

Smell disorders are a common problem in middle-aged and older U.S. adults and the likelihood of a loss of smell increases as a person ages. The workshops are being presented at the Monell Center's A Sense of Hope: The Monell Anosmia Project, which centers around anosmia research and awareness. The research goal is to identify the biological causes of smell loss so that a potential treatment can be developed.