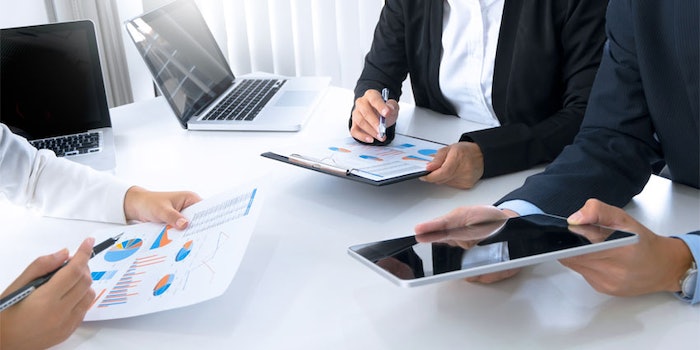 The 2021 second quarter reported results include divestiture and other related costs and operational improvement plan costs.

The 2021 and 2020 second-quarter results also include the operations of the divested product lines, which included $2.2 million of revenue and decreased diluted earnings per share by $0.01 in the second quarter of 2021 and included $28.2 million of revenue and were not significant to diluted earnings per share in the second quarter of 2020.

The Flavors & Extracts Group reported second-quarter revenue of $179.4 million compared to $183.6 million reported in the comparable period last year, a decrease of 2.3%, primarily due to the divestiture of the Fragrances product line in early April 2021.

The Color Group reported revenue of $133.2 million in the quarter compared to $121.3 million in last year’s comparable period, an increase of 9.8%.

The Asia Pacific Group reported revenue of $32.3 million in the quarter compared to $27.9 million in last year’s comparable period, an increase of 15.9%.

Corporate & Other reported operating costs of $20.2 million in the current quarter compared to $7.7 million in last year’s comparable period, an increase of 160.9%.