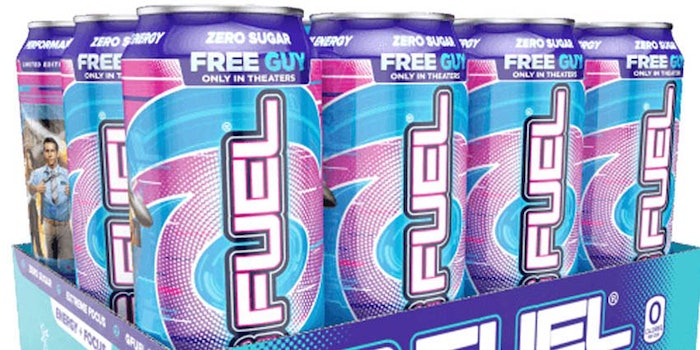 According to a recent Packaged Facts report on beverage trends and consumer preferences, sales of major beverage categories are forecast to increase 2.2% per year from 2020 to 2025, but not at a steady rate.

Here are the latest flavor launches in the beverage industry:

For the third year, Mountain Dew is releasing a mystery flavor under the pseudonym VooDew. This year's mystery flavor is said to taste "like a cross between red licorice and cherry Starburst."

Celsius Holdings Inc. added Tropical Vibe to its flavor line, a combination of starfruit and pineapple.

Dr Pepper has debuted the limited-edition Fantastic Chocolate flavor, which blends the 23 flavors of classic Dr Pepper soda with chocolate. Made with natural and artificial flavors, each 12 oz can contains 41 mg of caffeine, 150 calories and 39 grams of sugar.

Pepsi has launched its limited-edition Pepsi x Cracker Jack, only available through the #PepsiSingToScore program, combining the taste of Pepsi cola with a blend of caramel, popcorn and peanut. 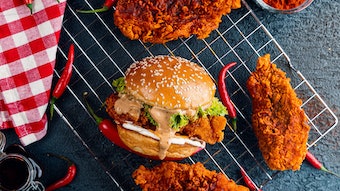