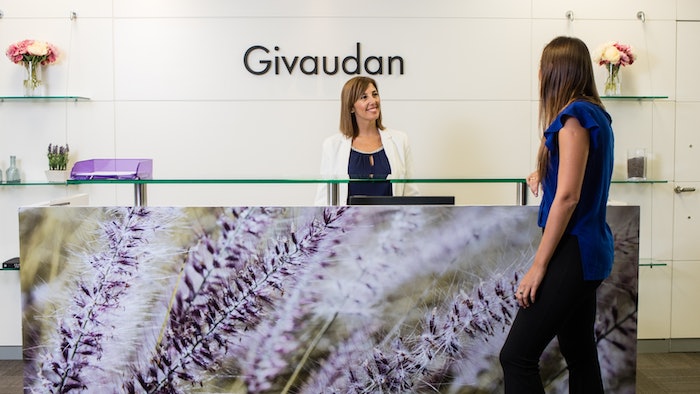 Givaudan’s Annual General Meeting took place on March 24, 2022. Shareholders provided their voting instructions to the independent voting rights representatives in writing or through a secured online platform. Givaudan also donated the sum of CHF 200,000 to the Givaudan Foundation to support a number of worthwhile projects in their communities.

With 90.97% of votes, it also approved the company’s compensation report on a consultative basis.

The Annual General Meeting approved a distribution to the shareholders of a cash dividend of CHF 66.00 gross per share. This is the twenty-first consecutive dividend increase following Givaudan’s listing at the Swiss stock exchange in 2000. The amount will be paid out of available earnings as an ordinary dividend, taxable in Switzerland, on 30 March 2022.

Tom Knutzen was elected as new board member for a term of one year ending after completion of the next ordinary Annual General Meeting of shareholders. All other current members of the Board of Directors were re-elected, each for a term of one year until the next Annual General Meeting in 2023, in accordance with the legal requirements and Givaudan’s Articles of Incorporation. This includes Michael Carlos and Dr-Ing. Werner Bauer, who were presented for re-election.

Manuel Isler, attorney-at-law, was re-elected as independent shareholder representative until the next Annual General Meeting in 2023 and Deloitte SA was re-elected as auditors for the financial year 2022 with Karine Szegedi Pingoud as lead auditor, partner.

Finally, the Annual General Meeting approved the remuneration for the Board of Directors and the Executive Committee. In particular, it approved: 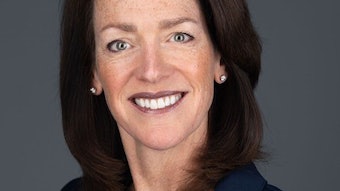