How Scent and Hospitality are Redefining the Experience Economy 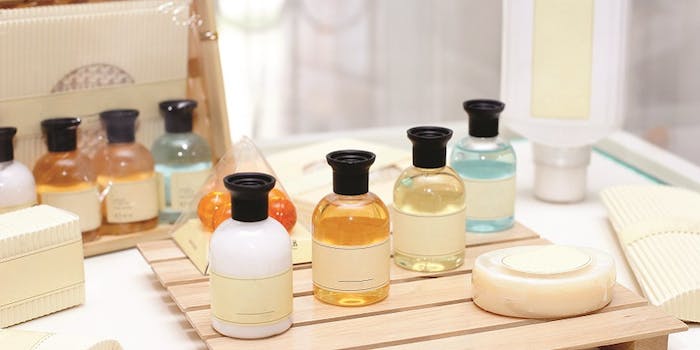 Scent branding works in exactly the same way as any other type of branding does – exploiting cultural cues (such as oud’s association with luxury) to position a product offering alongside larger socio-political principles, thereby maximizing the perception of added value. At its most successful, branding strategies appear so natural and seamless that their workings-out are invisible, instantly convincing the consumer that the advertised commodity is absolutely indispensable for the lifestyle they seek and the identity they want to cultivate.

Currently grossing around $300 million, estimates suggest that the scent branding sector (referring to industries outside of perfumery that make use of smells in marketing programs) is poised to hit $1 billion by 2027a. For solution-provider Air Esscentials, “the home market has grown 35% a year … every year since [they] started in 2007,” as confirmed by its president Spence Levy.1 Richard Weening, chief executive of competitor company Prolitec, offers a reason why in his assertion that “[scent is] an element of design, like the colors on the wall or the furniture – it’s a way for people to communicate who they are,” arguably more important than ever within today’s mood for Instagram-curated identity.2

Employing scent as a branding tool that reinforces core messaging and manipulates consumer navigation is nothing new with significant data backing benefits for both user experience and sales. Mike Gatti, executive director of marketing at the National Retail Federation commented that “a lot of retail companies use it, and its purpose really is to keep customers in your store, to create this welcoming environment – and it works; it does keep people in your store longer. It helps people feel better in their shopping, and in a lot of cases causes them to spend more money”.3

Backed by the Scent Marketing Institute, the Independent reported in 2011 that Nike found “adding scent to their stores increased intent to purchase by 80%,” whilst in another study sales of coffee at a petrol station increased by 300% when the smell of coffee was pumped around its mini-martb. In another retail-related example, Reed Pacific Media noted a Samsung investigation into the effect of diffusing a signature scent in stores on customer behavior and discovered that shopping time went up by 26% and three times the amount of product categories were exploredc. Corroborating Samsung’s success, meta-analysis cataloged by one of the leaders in olfactory branding, Scent Air, demonstrates that 82% of consumers would spend more time in a place that was pleasantly scented; 59% would spend more money in a place that was pleasantly scented; 63% have chosen one store over another due to a store’s pleasant scent; and 40% improved in mood when exposed to scentd.

The evidence even extends to value judgments typically considered less emotional and more logical: the Harvard Business Review details that scented environments have been shown to improve the perceptions of product quality, whilst consultancy Lightspeed mark a German study in which customers perceived employees in scented sections of the store as more knowledgeable than those in non-scented sectionse. 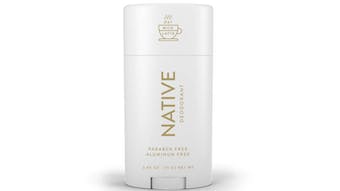 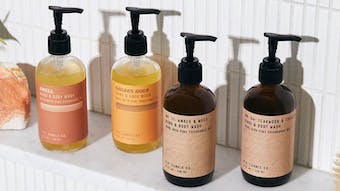 Each fragrance oil-infused product is marketed as lightly scented, made with a vegan and cruelty-free formula, and is packaged in recyclable glass bottles.
Jul 28th, 2021 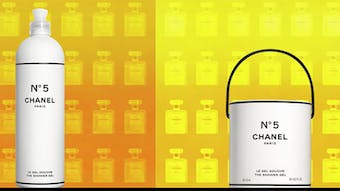 All products in the collection are designed to look like every day items.
Jul 1st, 2021 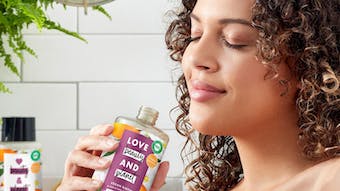 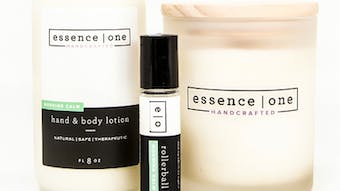 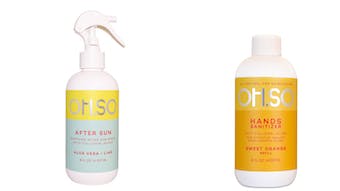 Oh.So has also launched a refillable size of its organic hand sanitizer.
May 10th, 2021 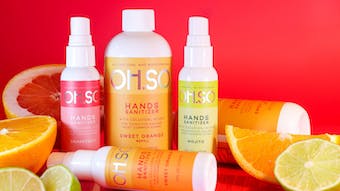 The scent joins fellow scented sanitizers including grapefruit and sweet orange.
May 6th, 2021 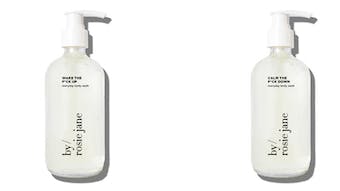 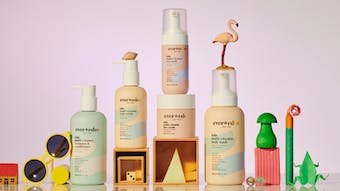 The skin care line is designed to introduce and instill proper skin care practices and healthy habits for ages four to 10.
Apr 20th, 2021 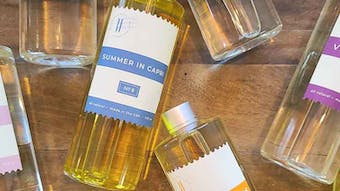