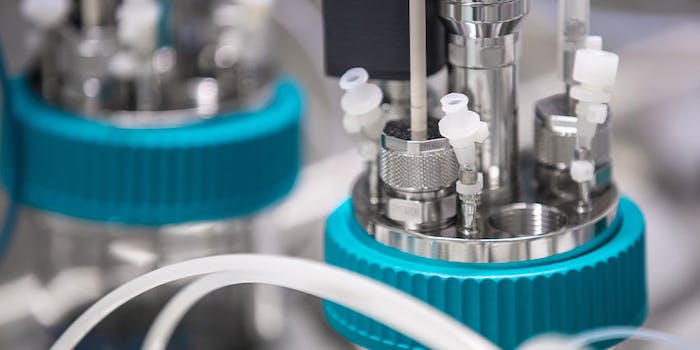 Sandalwood oil is a famous fragrant material distilled from the heartwood or roots of Santalum species. The Mysore sandalwood oil, obtained from the Santalum album trees, has been one of the most precious oils for use in perfumes since the 1920s. Sandalwood oil is highly valued for its unique warm, woody, balsamic and milky tonality. The wood of Santalum species used to be also largely used for carving, as incense, for religious ceremonies and traditional medicine.

The increase of the demand for Indian sandalwood over the last several decades led to the over-exploitation of the trees and the depletion of natural resources, further accelerated by factors such as diseases, fire and animal damage. The Mysore sandalwood oil almost disappeared due to scarcity of mature Santalum album trees, and the little that can be found is priced at prohibitive levels. Today, Indian Santalum album is on the International Union for Conservation of Nature’s (IUCN) red list of vulnerable species, and the use of the wood and trading of sandalwood-derived products is regulated.1 For more sustainable management of the resources, plantations have been initiated in different regions of the world. In particular, large scale plantations have been initiated in 1999 in Northwest Australia, now covering several thousands of hectares. The first harvests for sandalwood oil production have been conducted recently.2 However, these plantations will only partially satisfy the world demand for sandalwood oil.