Map of the Flavor World 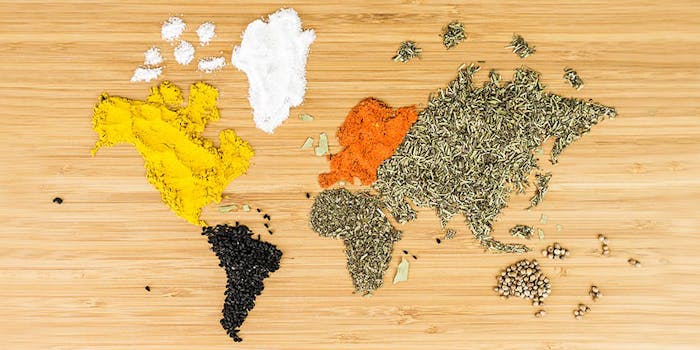 With spicy flavors heating up the flavor market, inspiration for industry trends draws from sources originating around the world. Read on for a break down of some of the flavors prominent in today’s flavor industry. 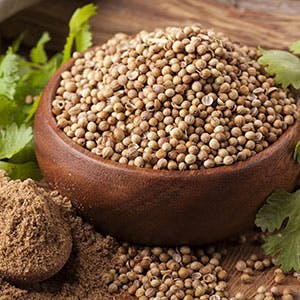 Coriander: A mild flavor similar to lemon and sage, coming from the same plant as cilantro. Used in stews and marinades, desserts and sweet pastries, curries, meat and seafood dishes.
Chili powder: Varied hotness levels from mild to extremely spicy. Used in Mexican- and Southeastern-inspired dishes such as chili con carne, stews, egg and shellfish preparations. 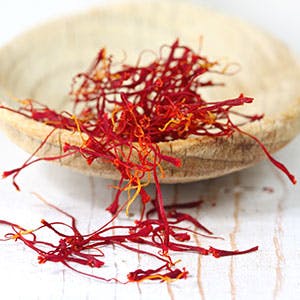 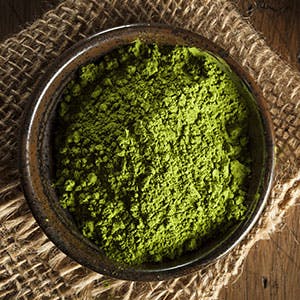 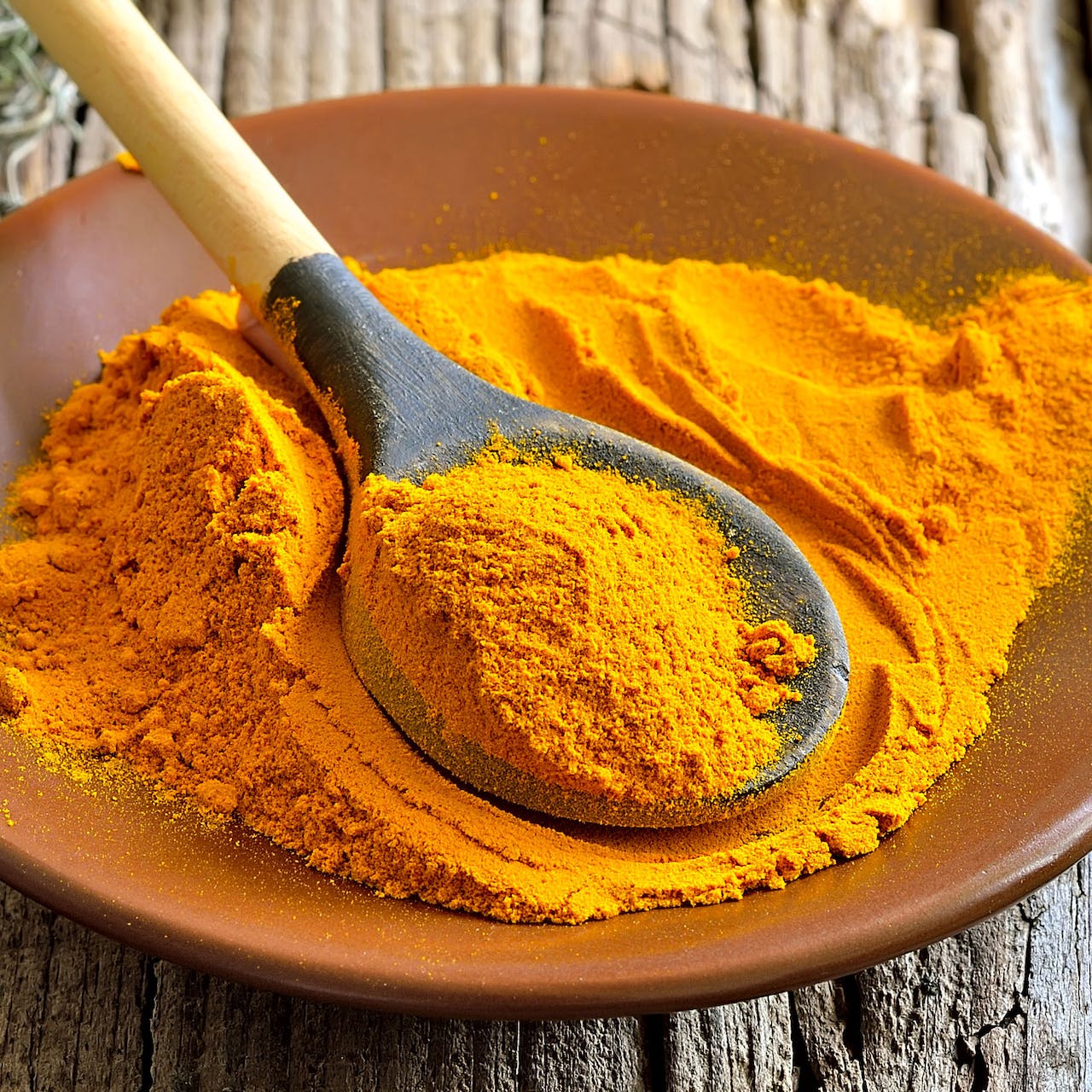