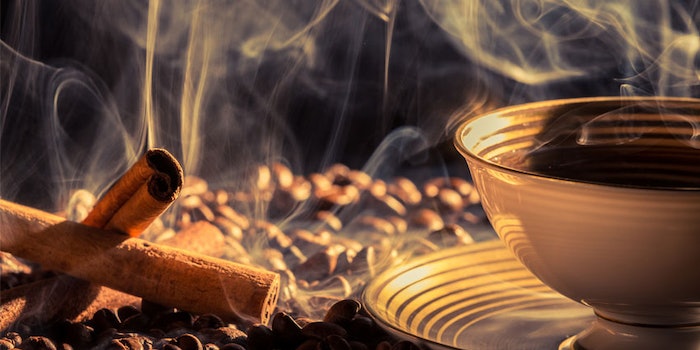 The growth of the flavor and fragrance market is primarily supported by the growing population in emerging economies such as China, India, Indonesia, South Korea, Brazil and South Africa.

The growth of the flavor and fragrance market is primarily supported by the growing population in emerging economies such as China, India, Indonesia, South Korea, Brazil and South Africa.

The demand for flavors and fragrances is also due to the increase in awareness among the population about the benefits of the ingredients used in food products and consumer products in countries such as the United States, Japan, France, Canada, Germany and the United Kingdom.

The report also states that “synthetic” was the largest ingredient of flavors and fragrances for the market in 2020. The dominance of synthetic ingredients is owed to its low cost and growing use in various end uses, such as beverages, packaged food products and home and personal care products.

The report detailed that Beverages and consumer products are estimated to be the largest end-use industry in flavors and fragrances market, respectively between 2021 and 2026.

Bakery segment is expected to grow due to a rise in demand for aspirational purchase of global drink brands and increasing demand for dietary drinks owing to the rising percentage of health-conscious individuals. Consumer products segment is estimated to grow due to the rise of organized retail chains, changing lifestyles and the growing demand for various consumer products such as home care and personal care products

APAC is expected to be the largest flavors and fragrances market during the forecast period, in terms of value.