Unistraw Holdings said the U.S. Patent and Trademark Office issued a key patent covering its drink- flavoring straw, which is slated to launch in the U.S. during the first quarter of 2013.

For example, in a glass of regular milk, the drinker would taste chocolate throughout the entire glass, not just in the first few sips or in a clogged mass at the bottom of the container. Of particular note, the technology can be used to deliver not only flavorings, but nutritional and therapeutic compositions such as probiotics and medications.

"We see the opportunity to own the 'better-for-you kids' beverage market, particularly with fun, take-anywhere milk beverages that promote both mental and physical health," said Suchet Rastogi, CEO of Unistraw.

Unistraw was designed in Australia in 1996 by Peter Baron who was searching for a better way to encourage his grandchildren to drink milk, so he developed a prototype bead-in-straw delivery device using a woman's stocking. The first patent application was made in 1997 and patents were granted in Australia, the U.S. and six other countries in 2001. In 2003, market testing was launched in Denny's restaurant locations throughout the U.S. Today, Unistraws are for sale in 30 countries around the world and has been named one of the 50 Great Ideas for the 21st Century by The Independent in Britain. 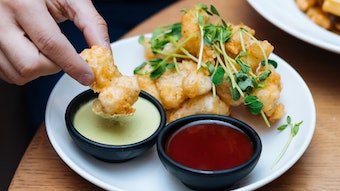 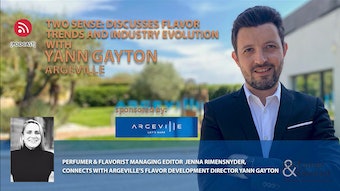 Discover Argeville's outlook on the flavor industry and the next steps for the company.
Jul 18th, 2022 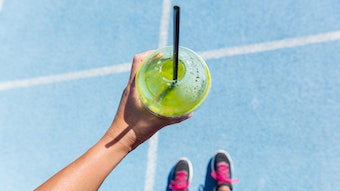 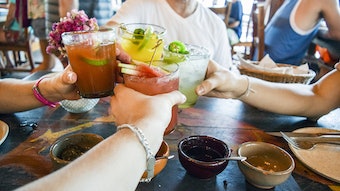 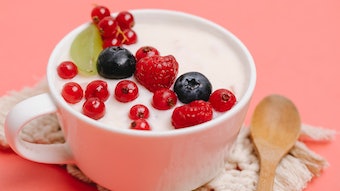 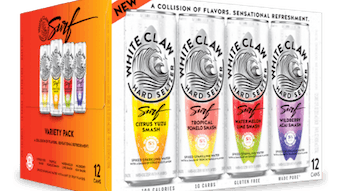 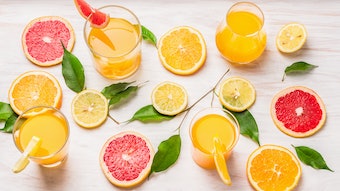 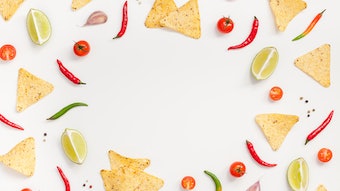