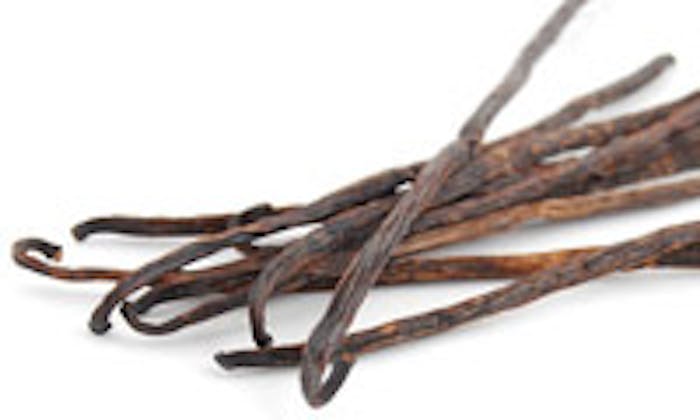 Kaestner speaks as part of the Vanilla 2009 conference in Jamesburg, New Jersey, November 10-11.

Read an extended feature on Fusarium in the November issue of Perfumer & Flavorist magazine.

Fusarium, an opportunistic root fungus, was first noted in 1898 in S.J. Galbraith’s “Vanilla Culture as Practiced in the Seychelles Islands.” At the time, the United States sought to break the vanilla monopolies of Madagascar and Mexico by cultivating the temperamental orchid in Puerto Rico. This proved unsuccessful. While Galbraith’s report described vanilla as a robust plant with remarkable yields per acre, he also discovered that any breakout of disease—particularly Fusarium—would lead to the rapid and complete destruction of all vines. One hundred and twelve years later, the threat remains as present as ever.

“That’s what people today don’t understand about Fusarium,” says Hank Kaestner, a consultant with Dammann and Co. “Once Fusarium gets into a plantation, it’s very difficult to eradicate. It moves very quickly to eliminate the crop.”

Of course, other diseases afflict vanilla, including phytophthora, which causes a blackening of the growing tip of the vanilla, eventually killing the entire vine. However, says Kaestner, “Fusarium is really insidious because it starts in the roots, so unless you pull the roots out of the ground you won’t see it—you just see the plant getting weaker and the color getting less bright green.” Sometimes, in an effort to save itself, the plant will attempt to send out new roots in search of nutrients, but Kaestner describes this as a “last ditch effort.”

Despite some industry resistance, Kaestner feels the word on Fusarium and its potential effects on vanilla prices and supplies is getting out. “Whether they can do much about it, I’m not sure,” he says. “People say to me, ‘What can we do—are there hybrids that might be resistant?’ In fact, Vanilla pompona, which is one of the species that’s not commercially used for vanilla … seems to be holding up pretty well as vines around them are dying off because of Fusarium.” Some have suggested, then, that a hybrid be developed using both pompona and planifolia varieties. Unfortunately, he says, pompona isn’t bulletproof against Fusarium, and even if it were, the logistics of propagating a handful of healthy vines in a very short amount of time would be extremely difficult.

To skeptics, Kaestner says, “I don’t mean … there’s going to be no vanilla in the world,” but adds, “I’m sharing information that scares the heck out of me.”