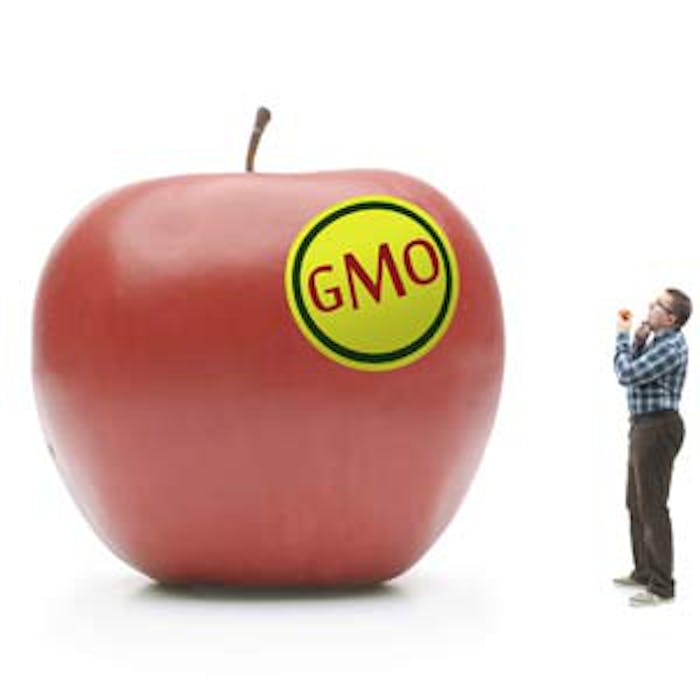 The food and flavor industries are savoring the fact that the U.S. Senate and House of Representatives have approved a bill that creates national uniformity on how genetically engineered ingredients are labeled.

The next stop is the president's desk to be signed into law.

The passage of S.764 is an important step in the right direction to avoid a fragmented state-by-state approach - Jerry Bowman, FEMA

“The passage of S.764 is an important step in the right direction to avoid a fragmented state-by-state approach," said Jerry Bowman, the newly appointed executive director of The Flavor and Extract Manufacturers Association (FEMA). "It’s good news for consumers looking for greater clarity on GMOs, and it provides continuity for a safe and abundant food supply,” he said.

(Stay tuned for an exclusive interview with Bowman in a forthcoming magazine issue of P&F).

Meanwhile, The Grocery Manufacturers Association (GMA) praised bipartisan support as well as the coalition of farmers, producers, manufacturers and retailers who came together on this issue.

"Republicans and Democrats found consensus on the common ground that a patchwork of different state labeling laws would be a costly and confusing disaster for the nation’s food supply chain," said Pamela G. Bailey, GMA president and CEO. "They also joined together to give consumers more access to consistent and helpful information about genetic engineering."

The bill, S.764, is an amendment to the Agricultural Marketing Act of 1946 to require the Secretary of Agriculture to establish a national disclosure standard for bioengineered foods. It passed the Senate on a 65-32 vote and the House by a 306-117 vote.

The passage of the bill comes roughly a week after the Senate made its final vote on the bill. During an evening address on July 6, Roberts called the legislation the most important vote for agriculture in the last 20 years. "Tonight's strong bipartisan vote is a victory for farmers, ranchers, sound science, and anyone who eats on a budget," said Roberts. (click here to watch a video of his Senate floor speech).

The GMA, as well as FEMA and several other food industry organizations, have said for some time that a patchwork of state laws on labeling would unnecessarily create a burden on companies. The Campbell Soup Company became the first to prepare a new GMO label for its products in response to Vermont's Act 120, which went into effect on July 1, 2016. The state law requires manufacturers to label whether their products contain GMOs — if a federal bill does not get signed into law in the meantime to preempt this state law.

A week ago, Vermont Senator Bernie Sanders posted his attempt to derail the bill on Twitter, while members of the Organic Consumers Association reportedly threw money from the Senate gallery onto the floor a day earlier yelling "Monsanto Money" in protest.

“Now that Congress has passed this reasonable and much-needed solution, we urge President Obama to sign this bill quickly," Bailey said on Thursday. "Vermont’s mandatory on-package GMO labeling law took effect on July 1 and threatens the nation’s food supply chain with costly and lasting disruptions. Already, consumers in Vermont are finding fewer products on the shelves and small businesses are facing higher costs of compliance."

Campbell has said it would advocate for federal legislation that would require all foods and beverages regulated by the Food and Drug Administ­ration (FDA) and the U.​S. Department of Agriculture (USDA) to be clearly and simply labeled for GMOs.