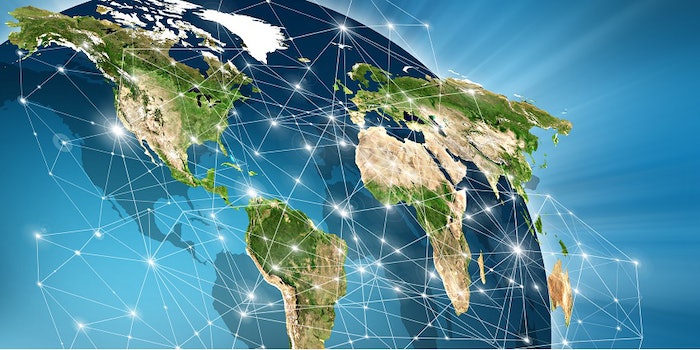 Givaudan released its nine month sales report for 2017. In the period, the Swiss F&F manufacturer saw recorded sales of CHF 3,757 million, a 3.5% increase on a like-for-like basis.

Growth in Flavor and Fragrance

These financial results are in line with Givaudan’s 2020 goal of creating further value through profitable and responsible growth. Started in 2016, Givaudan put in place a three-pillar approach to growth, which focused on growing with its customers, delivering excellence and partnering for share success. To help achieve these goals, Givaudan acquired Vika B.V  and announced the acquisition of the nutrition division of the Centroflora Group.