F&F Opportunities: the Influence of Latin America and U.S. Latinos 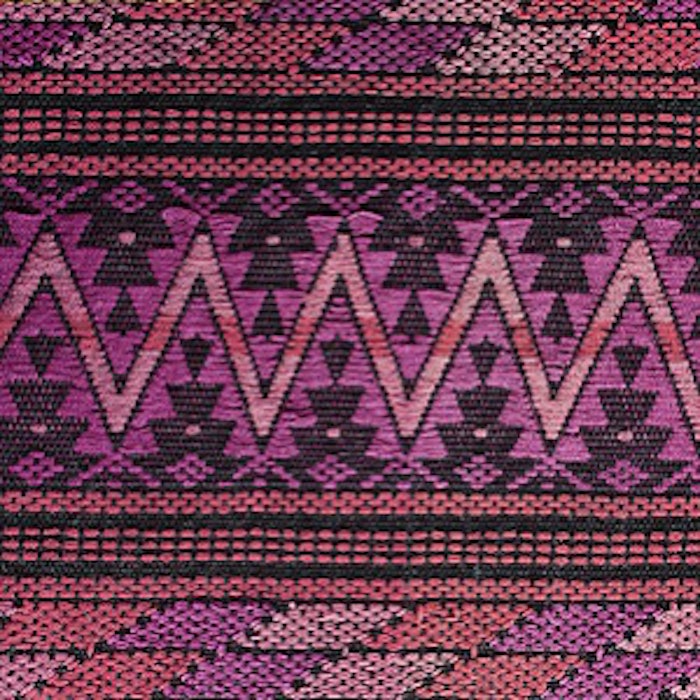 During a presentation taking place during Women in Flavor and Fragrance Commerce’s “Latin America: 360 Degrees” conferencea, Juan Jose Garcia Vilches of Bell Flavors & Fragrances explained that the region comprises 26 countries and 614 million people, 75% of which live in urban areas. By 2030, 609 million people will live in the region’s cities. The opportunities for flavor and fragrance suppliers are significant.

However, products will have to be developed for unique cultural and economic dynamics. Vilches noted that 400 million people, or 65% of Latin America’s population, live on less than $10/day. Still, that makes this group worth hundreds of millions of dollars to consumer product companies. Despite the low wages, some 70% buy top brands because security and trust is a top concern. These consumers are wholly willing to pay more for top brands. Meanwhile, new middle classes are emerging. For instance, in Brazil, there are 100 million middle class people, of which 61% have access to credit.

Latin Americans spend about 32% of their income on food, including 17% on dairy, according to Vilches. They spend 14% of their income on household products and 10% on personal care. Ninety percent of their purchases are conducted by cash. About 75% of sales are driven by preference or tradition, as opposed to price point.