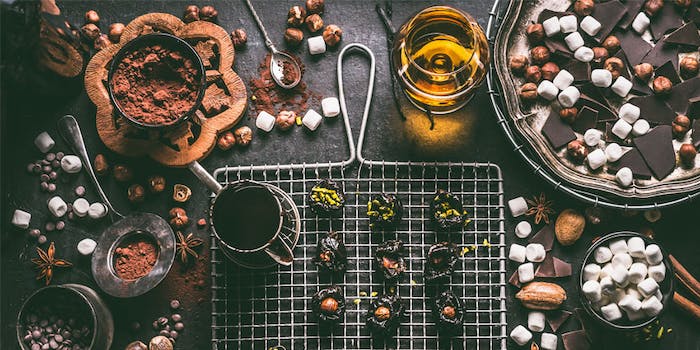 Barry Rosenbaum, president of Nassau Candy Distributors, stood as the new chairman of the National Confectioners Association’s board of trustees during the fall meeting. 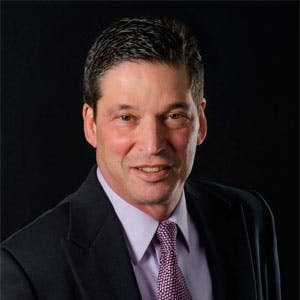 Additionally, Tony Jacobs, president of Bazooka Candy Brands, a division of the Topps Company, has taken over Rosenbaum’s previous role of vice-chairman of NCA’s board of trustees. Rosenbaum and Jacobs will also serve as chair and vice-chair, respectively, of NCA’s Vision 2025 Task Force, which aims to better articulate and address the needs of NCA and the confectionery industry as part of NCA’s Thrive in 2025 strategic plan.

John Downs, president and CEO of NCA, said, “The future of the confectionery industry will be defined by innovation and change, and with Barry and Tony, we will have the smart, decisive leaders at the helm we need to guide us through what lies ahead. I know that in working with them, we will be able to prime the industry for sustained growth and continue developing NCA as the thoughtful leading voice of the confectionery industry.”