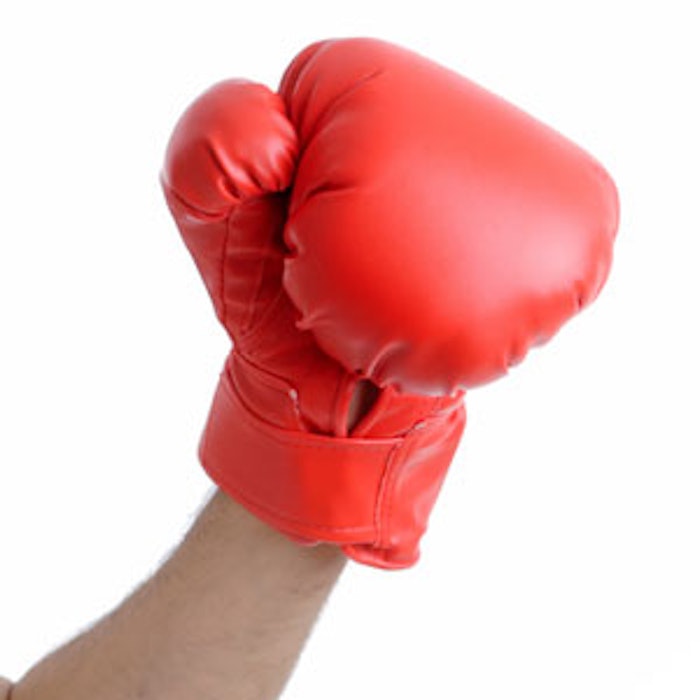 It’s been a while since I’ve heard the “granola” cry of natural is better! In fact, many industries have treaded lightly along the “natural” path, with new sights set on sustainability and biodiversity, instead. In some cases, Mother Nature’s materials can be artificially reconstructed. In others—well, as they say, there’s no substitute for the real thing. So what happens when natural sources are threatened? Science goes on the defense.

Citrus plants are crucial to the F&F industry. In fact, a recent trends report1 named “the differentiation of citrus profiles” as a global trend for 2015. Examples included orange, blood orange, tangerine, grapefruit and lemon.

Though, as recent P&F headlines highlight,2-4 a bacterial disease is spreading among citrus trees. Huanglongbing (HLB), also known as citrus greening, is spread by Asian citrus psyllids. While it is not harmful to humans or animals, it is fatal for citrus trees, destroying their appearance and economic value.5

Thankfully, Richard Mankin, Ph.D., a research entomologist for the U.S. Department of Agriculture and University of Florida (UF), developed a device that mimics the vibrational communication patterns of the psyllids.6 This buzzer lures them into traps to prevent them from infecting the plant—nipping the psyllids “in the buzz.”

Inspired by Mankin’s work, Will Sanders, a former UF entomology graduate student, targeted another pest: the grape root borer. Grapes are a $20 million annual industry for the state of Florida.7 In its caterpillar stage, this troublemaker feeds on the roots, damaging the whole grape plant. While the pesticide chlorpyrifos works on them, it is toxic to wildlife so many vineyards avoid using it.

Sanders sought nontoxic ways to attack the borers based on their lifecycle. Grape root borers emerge from the soil to evolve into moths in adulthood, but a process called mounding can be used to build up soil around the base of the plants. This forces the fragile insects to travel further to the surface, which kills them.

However, since mounding is a labor-intensive process, Sanders needed a way to locate the borers themselves and treat only the relevant plants. Sanders remembered Mankin’s work with sound, and using high-tech acoustic equipment, he found he could hear the insects gnawing on the grapevine roots. Through this “sound” reasoning, he helped vineyard owners pinpoint which plants to treat.

More recently, researchers have taken an approach to turn nature against itself. For example, Cardiff University’s School of Chemistry and Rothamsted Research developed molecules that protect plants by copying a naturally occurring scent that repels insects. According to the university,8 scientists combined (S)-germacrene D synthase, which creates the smell, with alternative substrate molecules.

“By using alternative substrates for the enzymes involved in the ligand biosynthesis [of the smell], we can … reproduce, with a different molecular structure, the activity of the original smell,” said John Pickett, from Rothamsted Research. However, as co-researcher Rudolf Allemann noted, scent molecules are often extremely volatile, chemically unstable and expensive to re-create. He explained that’s why progress to sniff out scents that are similar to their originals has been slow.

Similarly, University of California at Riverside entomologist Anandasankar Ray has identified a non-toxic control for the fruit fly spotted wing Drosophila. In 2013, his lab designed a computer program to predict natural alternatives to diethyltoluamide (DEET), which revealed hundreds of potential chemical options from food and bacteria.

According to Capital Press,9 in 2014 and 2015, Ray began by testing butyl anthranilate (BA), a non-toxic compound found in several fruits that is an approved food additive commonly used for flavors and fragrances. BA targets the same neurons in insect antennae that respond to DEET, so Ray put it to the test on blueberries. He found that one treatment at 2.5% reduced the number of Drosophila eggs, larvae and pupae in the blueberries by about 50%; a treatment at 10% reduced them to zero.

“We’re just beginning to explore and understand which [chemistries] work best with what types of insects, and how long they last,” he said. Industry peers agree both with this interesting approach—and the challenge in making the fragrance last.

These are just a few examples of how far science has come, and will go, to protect natural resources. To the F&F industry, it’s the sweet smell of success and a taste of victory.