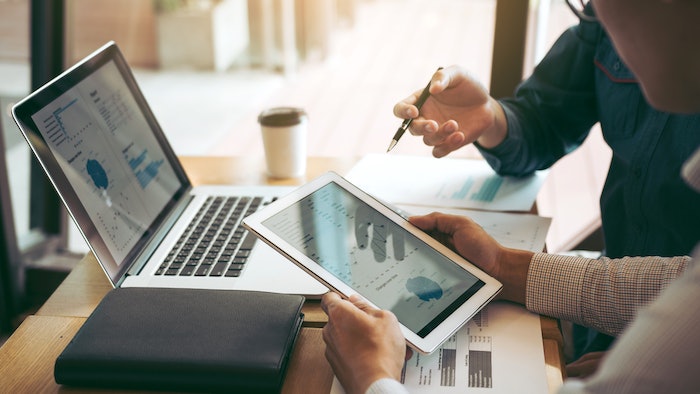 The company reports that the strong financial results are due in part to the five acquisitions Turpaz has made over the years.
dreamstime

Turpaz has reported strong financial results for both the third quarter of 2022 and for the nine months of this year with high double-digit growth rates in sales, gross profit and operating profit.

Karen Cohen Khazon, CEO, said, "I am pleased with the continued implementation of the integrated growth strategy, which is made possible by the solid capital structure of the Turpaz group, low leverage, cash flow from current operations, bank backing from leading financial institutions in Israel and the world and the strengthening of the management and administrative infrastructures. We see there are many opportunities in the market within the sectors of activity in which Turpaz operates, which allow us to continue our integrated growth strategy."

Highlights of the report include: