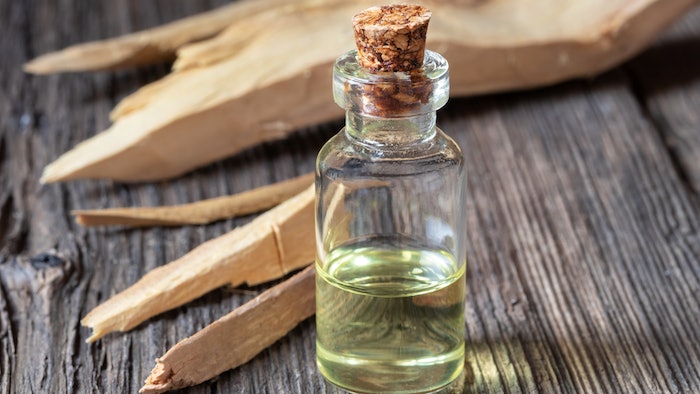 The competition celebrated the “return” of Indian sandalwood, which has seen a resurgence in fragrance formulations in recent years.

Quintis Sandalwood, in partnership with the American Society of Perfumers, launched a global competition for perfumers to reimagine Indian sandalwood (Santalum album) within a fragrance. Finalists have been announced, with the winner being recognized at the awards ceremony on July 1, 2022, at the World Perfumery Congress.

Vanessa Ligovich, Quintis' chief marketing officer, said, “Our Sandalwood Reimagined competition was developed to give perfumers an opportunity to be creative with Indian sandalwood oil and showcase the beauty of this ingredient without the usual commercial constraints of cost and consumer briefs. We also wanted to celebrate the “return” of Indian sandalwood, which has seen a resurgence in fragrance formulations in recent years due to the vast supply now available through Quintis’ sustainable cultivation in Australia. The 10 finalists, spanning five countries, were selected from a pool of over 300 high-quality entrants and each demonstrated their own unique approach to formulating with sandalwood. The finalists’ fragrances will be exhibited at the Quintis stand at World Perfumery Congress in Miami and the winner will be announced at the awards ceremony on July first. We invite everyone to visit us at the stand and experience the fragrances, and exquisite creativity, for themselves—it is quite incredible to see how one ingredient can be reimagined in so many different ways.”

Mary Maier brings over 35 years of industry experience to her new role at T. Hasegawa, where she will oversee development of savory food flavors.
Aug 8th, 2022

P&F+ connected with Gebara to discuss his new role, his current projects and the outlook on his division.
Aug 8th, 2022

Clementi will remain in the role until the completion of the DSM-Firmenich merger.
Aug 5th, 2022

Symrise Releases Sales Growth for First Half of 2022

The company saw a strong increase in sales and profit, with organic sales growth coming to 10.2%.
Aug 3rd, 2022

The pilot plant is part of Firmenich’s commitment to accelerate diet transformation by empowering brands with end-to-end capabilities.
Aug 3rd, 2022 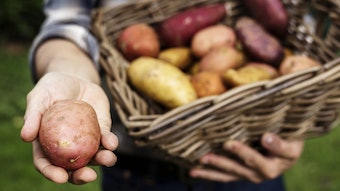 The Gradable platform is designed to enable farmers to identify areas where they can increase the profitability of their operation.
Aug 1st, 2022