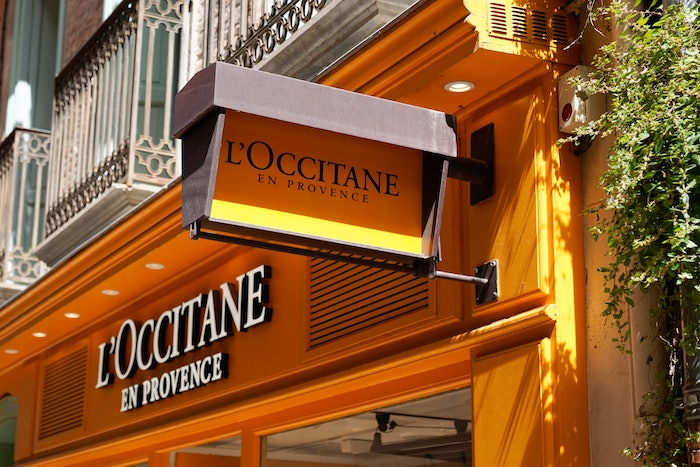 The company’s core brand, L’Occitane en Provence, posted growth of 14.8% at constant rates, contributing 81.4% of the overall growth in FY2022 9M. Elemis further accelerated its growth to 35.9% at constant rates in FY2022 9M, driven by the rebound of its spa and wholesale businesses, the acceleration of online channels in both the United States and the United Kingdom, and the continued rollout in new markets. Meanwhile, sales of LimeLife declined 29.7%, due mainly to a high base last year and the sluggish recruitment of beauty guides this year. All key markets continued to show improvement and posted encouraging growth in FY2022 9M. Brazil, Russia, Hong Kong and China grew 40.7%, 28.1%, 25.7% and 18.5% at constant rates, respectively.

André Hoffmann, vice-chairman and chief executive officer of L’Occitane, said, “Despite concerns about the accelerating spread of the Omicron variant, we delivered a strong holiday season in most key markets with growth contribution from all regions, namely Asia Pacific, Europe and the Americas. The spirit of the season was not just restricted to physical channels, as online sales continued to grow nicely despite the increasingly normalized shopping environment, thanks to our longstanding effort to strengthen our omni-channel presence.”

Hoffmann concluded, “As we enter the final quarter of FY2022, the solid performances of our key brands will continue to drive our profitability. The addition of Sol de Janeiro to our brand portfolio will also be accretive to our results and will support our healthy and profitable growth in the short and medium-term, while further accelerating our transformation into a multi-brand and geographically-balanced group.”