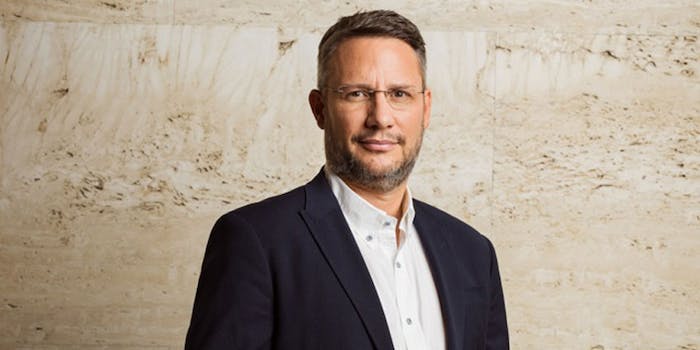 The “Perfumer of the Year” award rewards the best perfumer who contributed to the launch of a new fragrance in the Middle East between October 2019 and October 2021.

During his career, Larsen has worked on both global and local projects, with a specialization in amber perfumery and creating fragrances for the Middle East market and beyond.

Eurofragance submitted six fragrances to the organizer of the Beautyworld Middle East Awards 2021 “Perfumer of the Year” contest.

Larsen said, “I am absolutely delighted to have won this award, which is down to sheer hard work and heartfelt passion.”