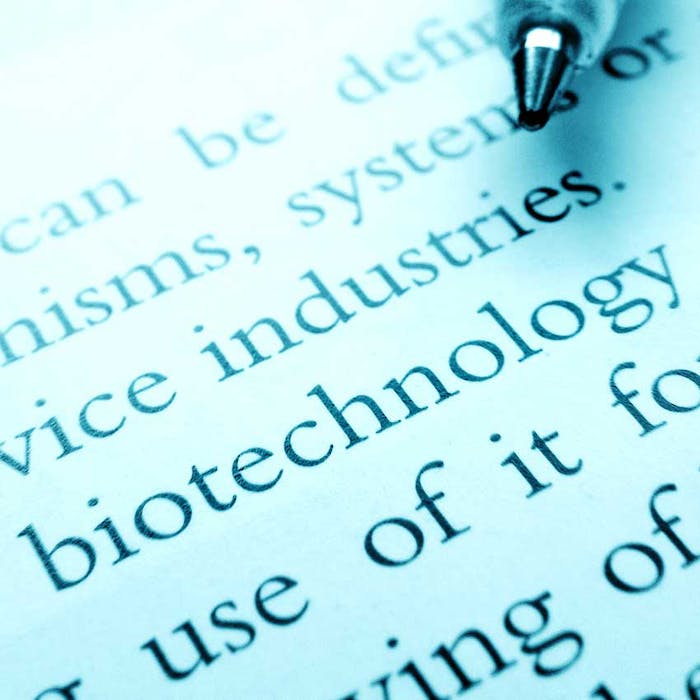 The demand for processed and prepackaged foods is expected to grow from $32 billion dollars (US) in 2015 to $50 billion dollars by 2017, according to a survey conducted by the Associated Chamber of Commerce and Industry of India. The rising standards of living, especially in urban areas, the preference for prepackaged foods is also growing. The survey showed that 79% of Indian households preferred the lower-cost processed foods and the convenience of it. The survey also revealed that 76% of households in large urban cities, notably those with children under age five, serve easy-to-make meals at least 10 to 12 times every month.  The demand is expected to grow further as cities grow in population size.

Consumers desire natural ingredients for their flavors and fragrances and creating new ingredients is necessary to meet these demands. Biotechnology is an alternative means to combine nature and science without a large environmental impact. This process involves chemically creating ingredients through fermentation. This method is more sustainable than traditional chemical synthesis as it is more resource-efficient and thus generates fewer byproducts.

Previously, this method was only used for single-molecule fragrance and flavor chemicals, but newer advances aim to produce complex chemical structures that are similar to natural botanical extracts or essential oils.