“When the science is this conclusive, the State of California has a responsibility to take steps to protect consumers,” said Monning. “As with tobacco and alcohol warnings, this legislation will give Californians essential information they need to make healthier beverage choices.”

Similar to other product health warnings, SB 1000 would place a simple warning on the front of all beverage containers with added sweeteners that have 75 or more calories per 12 ounces. The label, developed by a national panel of nutrition and public health experts, would read: State of California Safety Warning: Drinking beverages with added sugar(s) contributes to obesity, diabetes, and tooth decay.

On the same premise, former New York City Mayor Michael Bloomberg attempted to restrict the size of sugary fountain drinks to 16 ounces in 2012, although the appeals court ruled it unconstitutional. 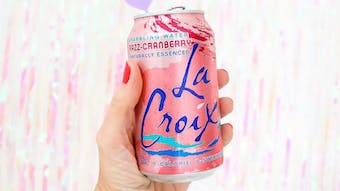