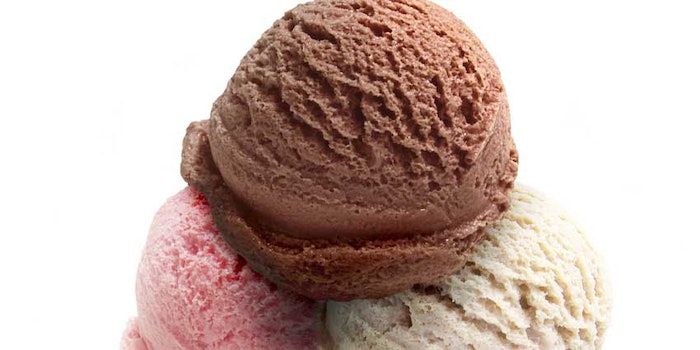 The vote is in: 10 out of 15 members on the National Organic Standards Board (NOSB) voted to remove carrageenan from the list of approved ingredients in organic foods. This decision meets the two-thirds vote necessary to move forward with the removal.

Carrageenan is a seaweed-derived substance, which is typically utilized as an emulsifier in some food products including baby formula, ice cream and nut milk. However, this ingredient is found controversial as scientific evidence shows carrageenan causes digestive inflammation.

The debate continues as to whether or not the ingredient is an essential component in organic foods.

“[Carrageenan should remain on the national list due to the lack of an] adequate alternative replacement that provides the same functions,” explained Leon Bruner, chief science officer of Grocery Manufacturers Association.

“[This lack of alternative might] make it difficult for organic food products to compete with non-organic products on sensory attributes such as taste and texture,” added Susan Finn, registered dietician and past president of the Academy of Nutrition and Dietetics, speaking on behalf of United 4 Food Science.

This leads to consumers seeing the ingredient as organic. On the other hand, individuals such as Mark A. Kastel, co-director of The Cornucopia Institute, presented more than 45,000 petition signatures to the NOSB requesting the removal of carrageenan from organic food products.

“We’re very heartened that the NOSB voted to protect the reputation of the organic label,” said Kastel. “A large percentage of organic food manufacturers have already reacted to consumer concern about the potential health impacts of carrageenan by eliminating the ingredient from their formulations.”

“The board’s recognition that carrageenan is not essential to organic, as evidenced by the ability of many manufacturers to eliminate it from their products, is an enormous victory for organic integrity,” added Cameron Harsh, senior manager for organic and animal policy at Center for Food Safety.

Currently, the ingredient has been on the exempt list for five years and is up for reconsideration or removal in 2018 by the United States Department of Agriculture (USDA) The USDA review is scheduled for November 2018.

“We expect the USDA will respect the input of the organic community and decision of the board by publishing a rule in the federal register, removing carrageenan and allowing a reasonable amount of time to clear existing inventories and reformulate products containing the ingredient,” said Kastel.