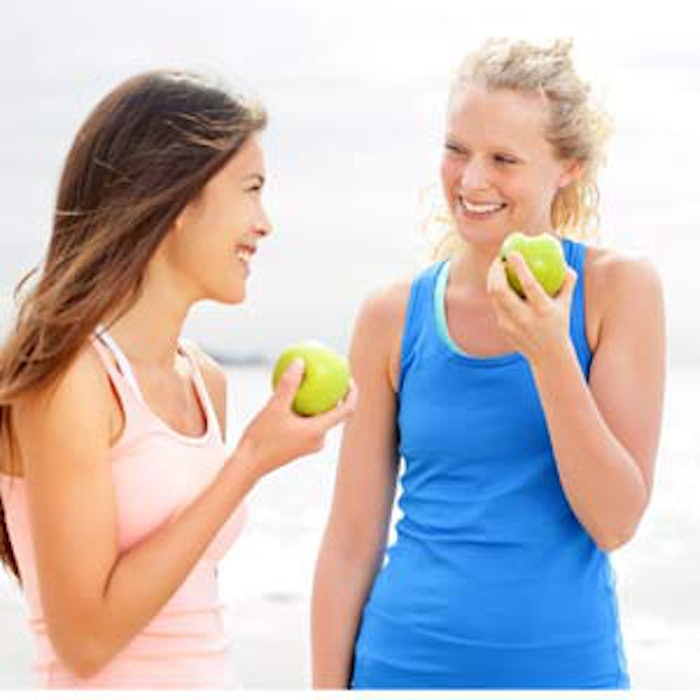 Should there be a new definition for natural? Well if you ask food manufacturers, there's a resounding "yes." The U.S. Food and Drug Administration (FDA) has closed its comment period on the new definition for natural, which will still take some time to sort through the over 7,600 public comments received, mostly from consumers. Food industry groups are also saying the term should be clearly defined.

It is critically important for FDA to clearly define the term ‘natural’ to alleviate confusion ... - GMA

In comments submitted to the FDA, the Grocery Manufacturers Association (GMA) called on the agency to more clearly define the use of the term “natural” in food labeling.

“Our industry is committed to providing consumers with labeling information in the clearest possible terms in order for them to make informed product purchases,” said Karin Moore, GMA’s senior vice president and general counsel. “It is critically important for FDA to clearly define the term ‘natural’ to alleviate confusion for consumers and industry alike and to set a standard that will promote fair and consistent dealing in the marketplace among food and beverage manufacturers.”

In November of 2015, FDA said it was seeking comments on the use of the term "natural.” GMA had filed a citizen petition with FDA in 2014 asking the agency to set a definition for the term, one of three petitions on the subject filed with the agency. In addition, some federal courts have also requested clarification from FDA on the proper use of the term “natural” in food labeling due to ongoing litigation on this topic.

“The criteria used to determine if a food qualifies for a ‘natural’ claim should focus primarily on whether the product’s ingredients are synthetic/artificial or natural and on the degree of processing the ingredients have undergone,” said Moore.

The GMA comments also said that farming and agricultural methods used in the production of a crop, including pesticide or herbicide use, the use of biotech seeds, or animal husbandry (e.g., “free range,” “grass fed,” “fair trade”, etc) should not have a bearing on the “natural” status of a food or ingredient.

Natural should not be synonymous with organic .. -NPA

NPA: 'Natural' Should Be Distinct From Organic

Natural Products Association (NPA) believes the term “natural” should be a distinct entity from “organic,” which has consumer understanding in the marketplace.

“Natural should not be synonymous with organic, and one way to individualize them is to harmonize FDA’s longstanding position on natural with that of the [U.S. Department of Agriculture Food Safety and Inspection Service] USDA FSIS," the NPA said.

Both policies on natural analyze the term post-harvest. NPA’s official board position is that organic is non-GMO. If natural only prohibits synthetic additives and artificial preservatives/colors, the NPA said it would give meaning to consumers who wish to avoid artificial and synthetic ingredients but remain indifferent about GMO ingredients. NPA requests FDA to incorporate its current policies on foods developed from biotechnology in its definition of natural. If GMO does not change the character of the ingredient, then foods derived from biotechnology should be allowed to be called “natural," the NPA said.

Also, the NPA believes formalizing the definition of “natural” will not only alleviate confusion, but it will foster innovative ingredients. Currently, it said, the FDA policies over natural contradict state laws which have defined natural as non-GMO. "This does not serve to alleviate consumer confusion over the term natural," the NPA said.

NPA requests the FDA to amend the FFDCA and appropriate sections of the codified regulations in Title 21 to allow the term natural on foods as part of the common or usual name, including foods derived from biotechnology. NPA also requests that natural preservatives and natural colors be allowed as natural ingredients. FDA should also allow incidental additives and some processing aids to be included in a positive illustrative list of approved natural ingredients.

Natural flavor should mean that the flavoring comes from the item it is intended to represent. - Juliette Kern

Meanwhile, the public had their own take on the matter. In open public comments, consumer Juliette Kern said: "Natural flavor should mean that the flavoring comes from the item it is intended to represent. Natural strawberry flavor should come from a strawberry, and naturally. I should be able to recreate it in my modest home kitchen with the equipment traditionally found there. Natural flavor should never come from somewhere else."

Sharon Penner, who identified herself as being part of the Health Sciences Institute (HSI), said: "Natural should mean non-GMO, and completely as described on the product label, whatever it may be, with no added colors, flavors, preservatives or anything else whether occurring in nature or not. Absolutely nothing created in a food lab, and nothing not clearly described in the list of ingredients which should be clearly understood by anyone having a third-grade education."