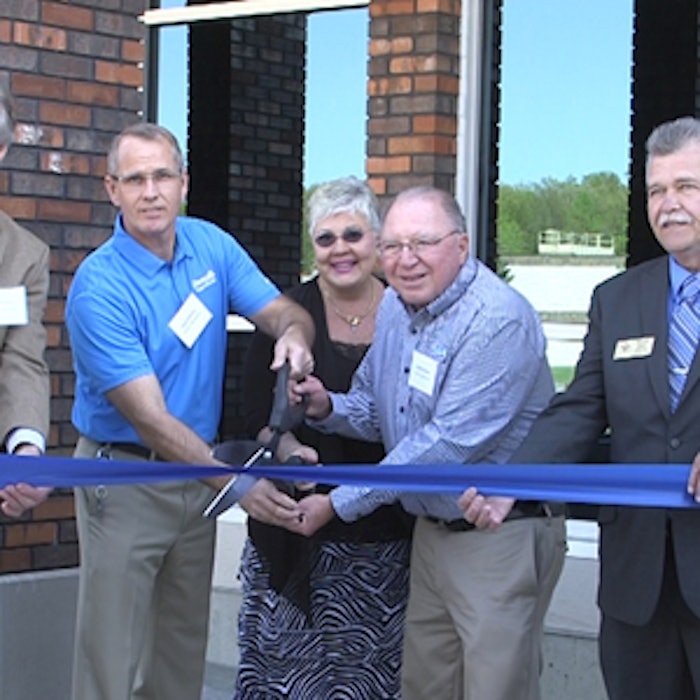 The building has originally served as the primary manufacturing facility for ice cream and food ingredients, with the new investment including an exterior remodeling as well as interior renovations to support the company's growth.

The second phase of the investment is planned to be $6 million over the next 24 months, aimed at adding new production capabilities and opening another 40 to 50 jobs.

"We're investing at a time when many in our industry are moving in the other direction," said Neal Glaeser, president. "It's an opportunity for us to get closer to the consumer and to play a larger role in our customer's own R&D efforts as true collaborators. Ultimately, the entire industry benefits when these new flavors and concepts become mainstream trends in the grocery aisle."