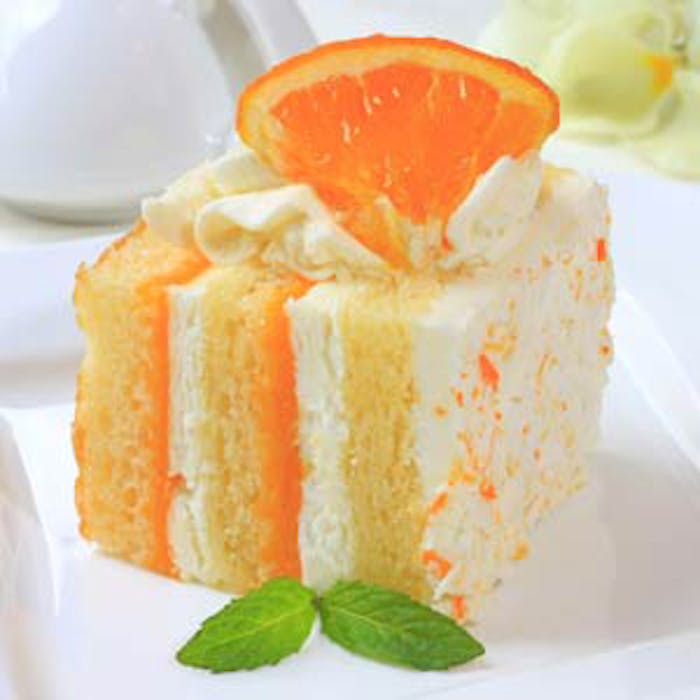 The European Food Safety Authority (EFSA) has found p-Mentha-1,8-dien-7-al, a flavor also called “Perilla aldehyde” used in baked goods and more for its woody, spicy, citrus taste characteristics, has been shown to be genotoxic in a new study on animals.

This study follows an earlier notice from the EFSA which cited concerns about the safety of the ingredient.

[Editor's Note: In a July 29 update several days following the EFSA announcement, the International Organization of the Flavor Industry (IOFI) disagreed with the opinion, and said there was no genotoxicity concern. Read more in Perfumer & Flavorist.]

(How does a genotoxic substance damage DNA? Watch this EFSA video below to find out more).

Under EFSA’s process for the safety assessment of food flavorings, once a substance is characterized as a genotoxin, EFSA concludes on this aspect only without taking into account consumer exposure. (Read about the EFSA's risk assessment process for flavorings here).

Under the EU system devised to evaluate flavorings, Perilla aldehyde is also a proxy for evaluating nine other structurally similar chemicals known collectively as “alicyclic aldehydes." EFSA’s experts, therefore, indicate there is also a potential safety concern for these other substances unless further evidence proves otherwise.

Perilla aldehyde occurs naturally in the peel of citrus fruits. It is produced in limited quantities and added to some baked foods, puddings, meat products and both alcoholic and non-alcoholic drinks to produce a pungent citrus smell and a woody, spicy, citrus taste.