A Tech Twist: Hacking Your Sense of Smell and Taste 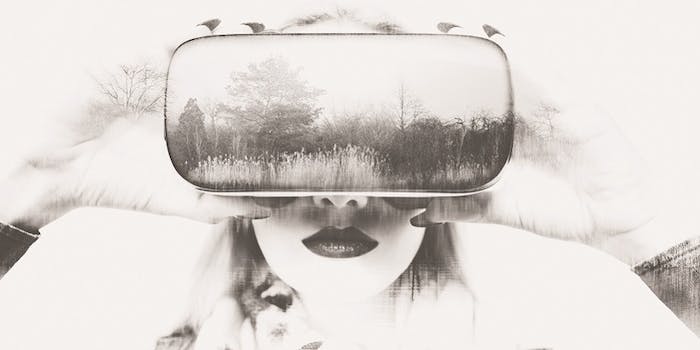 In the last 100 years, technology has been at the forefront of many major cultural or societal changes. From the emergence of automobiles to portable access to the internet, there hasn’t been an aspect of life that technology hasn’t touched. For the flavor and fragrance industry, this is no exception. Technological advancements have provided opportunities to create safer, innovative and more effective products.

Last month’s F&F Literature Review, we looked at the various ways that modern living has impacted our sense of taste and smell. This month, we look at how the emergence of technology can improve our lives and possibly lead to a better understanding of our sense of smell and taste.

A Scent for Your Morning Commute

For many people, driving can be a stressful task. For many people, driving can be a challenging multitask. Between changing lanes to navigating road construction and dealing with other drivers, there are many reasons why people might feel stressed while driving. However, research done by Dmitrijs Dmitrenko, Emanuela Maggioni and Marianna Obrist of the University of Sussexa suggests that fragrances might be the solution to a less stressful ride.

To test if olfactory notification can be more effective than visual notifications, researchers developed a driving simulator where participants would be instructed to perform various driving tasks. During the simulator, participants would be randomly given three notifications to perform a certain task. The three notifications would indicate when participants needed to slow down, depart lanes or when they were a short distance from another vehicle. Each task was then paired with a particular scent; lavender for slowing down, peppermint for shortening vehicle distance and lemon for lane departures for the test portion of the simulation.

Not Just Tongues and Noses

Eating is a multisensory experience – one that not only relies on our sense of taste and smell but also visual, auditory and tactile properties of what is being consumed and our current surroundings. A Journal of Food Science studyb suggests these other senses can play a larger role in how we taste and determine what we find enjoyable.

Using VR technology, researchers tested how visual and auditory elements can impact the taste of a sample. In a pilot test, participants were given three identical blue cheese samples and asked to sample each in three different virtual reality contexts (a sensory booth, a park bench and a cow barn). Each virtual environment was created by using a 360-degree video with overlaying audio, text, sensory scales and images. After the VR experience, participants were asked questions about the saltiness and pungency of the cheese. At the conclusion of the test, the participants rated the blue cheese consumed in the barn setting as more pungent, supporting the idea that our sense of taste can be impacted by other environmental factors.

A Chin Up on Flavor Enhancement

In GTS research conducted by the University of Tokyo and Osaka Universityc, the team reported an alternative method to traditional GTS, which involves the challenge of attaching electrodes securely to the mouth. Instead, the team proposed a less cumbersome approach by using galvanic jaw stimulation, where electrodes are attached to the mouth, the interior of the chin and the back of the neck.

In a demonstration, participants were asked to drink water with the five different tastes (salty, sweet, acidic, umami and bitter) and then exposed to the stimulation. Using 20 Hz of electrical stimulation, participants reported that the taste sensation lasted longer, while 1Hz induced enhancements and certain taste suppressions.

Despite these findings, research is ongoing and replication in the future will strengthen the field’s positioning in industries exploring virtual reality (VR) as a tool to enrich consumer experiences through multisensory modalities.