Endpoint: A Discussion on Natural 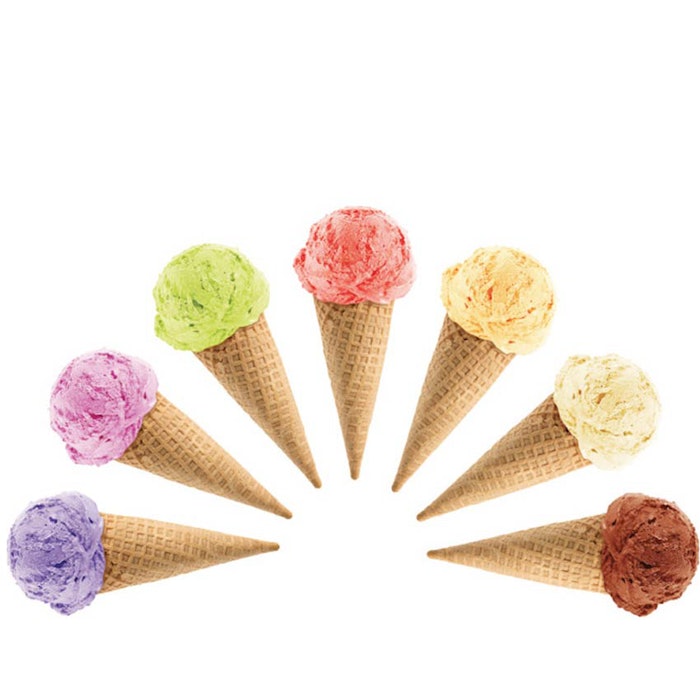 What are “natural flavors?” Honey, maple, cocoa, lemon and mint come to mind. But what are they, fundamentally? Some would say the opposite of “artificial,” though this leaves room for interpretation. Many would agree they come from sources found in nature, but just how they can come from those sources and remain “natural” is another debate. One thing we can all agree on is they are in high demand; so where there’s a will, there’s a “natural flavor” way.

As P&F reported a few years ago,1 consumer companies are increasingly sourcing natural flavors—but it’s not as simple as just replacing an artificial flavor with a natural alternative (if one is available). Food and drink manufacturers expect flavor solutions that also provide opportunities for clean labeling; salt, fat and sugar reduction; and simple ingredient lists, among others. Add to this the fact that consumers want spicy, hot, exotic and more flavorful taste experiences and you have a tall order, but also a recipe for opportunity.

Beverages in the United States and Europe predominantly use natural flavors but according to Research and Markets,2 in other regions such as Latin America and Asia, there is room for growth. The key drivers in Western markets are clean labeling and natural claims—due not only to consumer demand, but more precise differentiation in regulations for what’s natural vs. artificial.

The topic of what exactly can be called “natural” has been debated within several industries, which is why the U.S. Food and Drug Administration (FDA) recently called for comments on use of the word “natural” on food labels.3 The FDA Code of Federal Regulations (CFR) Title 21 currently outlines the term natural flavor or natural flavoring as follows—although the documentation notes it is current as of April 1, 2015, leaving one to wonder whether it could change.

Organic & Natural Health Association. In relation, in 2015, the advocacy group Organic & Natural Health Association had been pushing5 to standardize the term natural on labels comparable to the definition of organic. They proposed that all “natural” labeled food also be required to be non-GMO and to not contain artificial preservatives, colors, flavors or sweeteners. The group even announced plans to develop a voluntary compliance and certification program to use the term “natural,” which it planned to release in 2016.

As it turns out, however, in January 2016, the group changed its stance. Karen Howard, CEO and executive director, announced6 the board’s assessment that the term natural should not be used as a certification or seal, and therefore should not be listed on product labels. The group suggested it should only be used to describe attributes of products in marketing and promotional materials.

“Our research clearly shows that the majority of consumers do not differentiate between ‘natural’ and ‘organic’ and [they] expect products labeled natural to also be organic. So, after careful consideration we determined that introducing a new ‘natural’ certification seal would not be in the best interest of consumers and could contribute to further confusion,” said Howard. “At this juncture, encouraging people to go organic is more important, so we will focus on to the existing organic certification seal and do whatever we can to strengthen that program.”

I think consumers would thank them for this decision. While I’m sure their hearts were in the right place, I’m not so sure where their logo would have gone on a crowded product label.

National Organic Program (NOP): The U.S. Department of Agriculture’s (USDA’s) NOP also provides guidelines7 for the organic certification and “natural” status of flavors. However, late in 2015, the National Organic Standards Board (NOSB) made a formal recommendation petitioning the NOP8 to change its verbiage in relation to the availability of organic and allowance of non-organic flavors.

Thankfully, the powers-that-be recognize the need for flexibility, especially considering the variations occurring in sourcing. In the end, the NOSB Handling Subcommittee approved the final verbiage to read: “Flavors—Non-synthetic flavors may be used when organic flavors are not commercially available. All flavors must be derived from organic or nonsynthetic sources only, and must not be produced using synthetic solvents and carrier systems or any artificial preservative.”

Innovation Left in the Dust?

Setting forth the rules for what’s natural, organic or not might seem to leave innovation in the dust...or does it? Biotechnology, be it green or white, seems to be the sweet spot where nature and science can meet without negatively impacting the environment. Take fermentation, for example, which is more sustainable than traditional chemical synthesis as it is more resource-efficient.9

While this method previously was used to develop single-molecule fragrance and flavor chemicals, newer advances aim to create complex structures similar to natural botanical extracts, or even essential oils. Just be sure once we have them to label the GMO—at least that definition’s becoming clearer.10