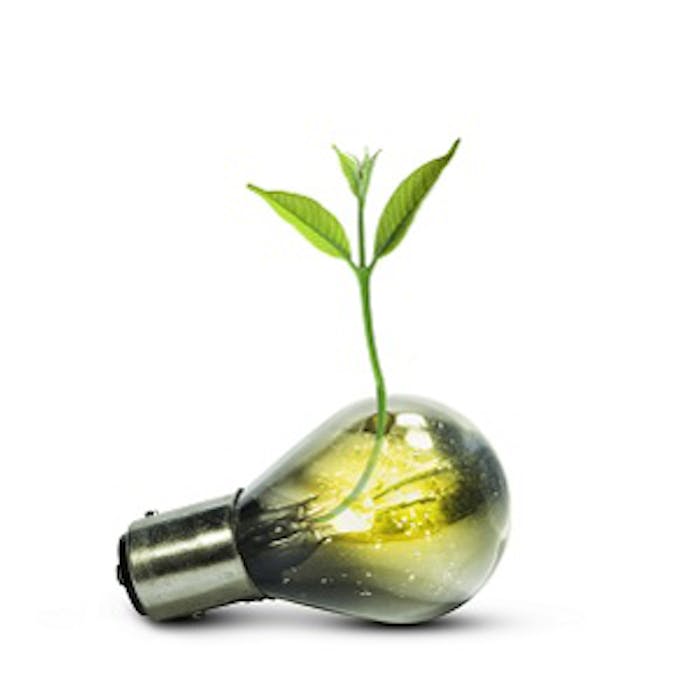 Plant science development programs have had a traditional focus of seeking new cultivars or varieties that target improved quality and yield, plants with enhanced resistance to disease and pests, and, finally, specialty products having new quality characteristics and performance traits. This paper will present an overview of one approach and the steps taken during the development and commercialization process.

The Development, Evaluation and Commercialization of New Plant Cultivars

The A.M. Todd Company began developing new mint cultivars in the mid 1940s. In the late 1970s, using mutation breeding techniques with Black Mitchum peppermint, Merritt Murray released new cultivars to the industry having enhanced tolerance to Verticillium wilt, a devastating soil disease for peppermint. These cultivars allowed for the sustained production of peppermint in areas of the United States where Verticillium wilt would previously have prevented commercial activity.