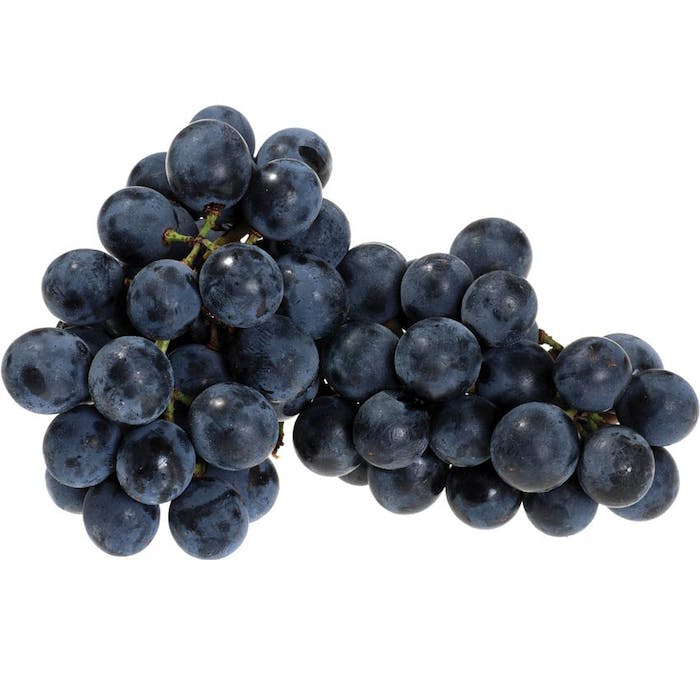 Over the years my—already very short—list of actively disliked foods has gradually shriveled almost to nothing. The evil and completely unnecessary addition of sliced cucumbers to salads is the only really repulsive combination that is left for me. Analyzing that impressive repulsion is actually quite interesting. In reality it is nothing more than a question of level of odor because I actually like the much more subtle use of thin slivers of peeled cucumbers in sushi.

In a similar way, methyl antharanilate (FEMA #2682, CAS #134-20-3) raises olfactory hackles amongst many non-U.S. flavorists because of its ridiculously dominant role in Concord grape flavors. That role is peculiar and demands familiarity to be acceptable, but much more subtle additions of methyl anthranilate in other flavors reveal a very different side of this interesting ingredient. Dislike of methyl anthranilate at high levels should not blind us to the multitude of subtle but intriguing influences that are possible with this chemical.

The olfactory character of methyl anthranilate might seem to be best defined by the flavor profile in nature where it plays such a dominant role – Concord grape. This has a great deal of validity but it is also interesting to look at this ingredient in the context of the much more subtle role that it plays in neroli oil. Nobody would describe neroli oil as particularly akin to Concord grape, but neroli oil without methyl anthranilate would lose much of its complex impact. In fruity flavor terms that impact could be better described as bitter orange than Concord grape.

This familiar analogy is not presented to suggest that, in dilution, methyl anthranilate always resembles bitter oranges. It does not. At high levels methyl anthranilate acts like a plodding brontosaurus but at low levels it is a nimble chameleon, able to adapt to a wide range of different environments. Truly a joker, a wild card in the pack of cards of flavor ingredients.

The dose rates given throughout this article are the levels of methyl anthranilate suggested for use in flavors that are intended to be dosed at 0.05% in a ready-to-drink beverage or bouillon.

Cherry: Realistic cherry flavors do not need much input from methyl anthranilate, but the more popular fruity bitter almond styles are tempered significantly by high levels of addition in the region of 6,000 ppm.

Strawberry: Now we get to the more subtle uses of this ingredient. Methyl anthranilate contributes subtly to the berry character of strawberry flavors and adds notable depth at around 300 ppm. Some older style strawberry flavors made use of much higher levels but 300 ppm gives a more natural effect.

Blueberry: 300 ppm of this ingredient is also an effective level in blueberry flavors. The effect here is quite different and a little more akin to the effect in neroli. The combination with linalool is very attractive and lifts the profile of blueberry flavors well above the ordinary.

Blackcurrant: There is less obvious connection between methyl anthranilate and the key ingredients in blackcurrant flavors, so the influence is necessarily quite subtle. A good level of addition is 50 ppm.

Cranberry: The same comments are equally true of cranberry flavors and the influence of this ingredient is also very subtle. Many cranberry flavors are quite heavy in character and rely on aliphatic acids for much of their impact. Methyl anthranilate can be very useful in offsetting this bias at levels of addition around 30 ppm.

Raspberry: Raspberry flavors have the most subtle profile within this category and the best level of addition is very low, around 10 ppm. Nevertheless the effect of methyl anthranilate additions is still useful, adding authenticity and complexity.

Tangerine: In many respects tangerine oil is a less assertive cousin of mandarin oil and the ideal level of addition of methyl anthranilate to tangerine flavors, 100 ppm, reflects this relationship.

Orange: Just a hint of methyl anthranilate adds a lovely subtle lift and fragrance to orange flavors, without shifting overtly into tangerine. An ideal addition is 20 ppm.

Grapefruit: Exactly the same comments are equally applicable to grapefruit flavors and the same level of addition—20 ppm—is also ideal.

Guava: Like strawberry flavors (with which they share some important components), guava flavors are balanced at the high end of the range of subtle additions, benefitting from around 300 ppm.

Apricot: Apricot and peach flavors share a great many similarities and, in most instances, the suggested use level of ingredients is lower in the more subtle apricot flavors than in peach flavors. It is refreshing to see these roles reversed for methyl anthranilate. An level of 100 ppm adds attractive lift and brightens apricot flavors.

Peach: Around half this level, 50 ppm, has a very similar effect in all styles of peach flavors.

Mango: The contribution of methyl anthranilate to mango flavors is very subtle, just a hint of lift and brightness at around 5 ppm.

Passion Fruit: The same subtlety is also highly appropriate in passion fruit flavors and the best level of addition is also 5 ppm.

Honey: Honey flavors cover a very wide gamut but methyl anthranilate can play a useful role in most of them. The best level of addition in honey flavors is 300 ppm.

Jasmine: Levels of addition of methyl anthranilate to jasmine flavors can cover quite a wide range but, in my opinion, subtler levels around 200 ppm work best.

Black Tea: A modest level of addition of this ingredient, around 30 ppm, can help add lift and realism to black tea flavors.

Vanilla Bean: Vanilla bean flavors feature in my lists of suggested uses with monotonous regularity. This list is no exception. Authentic vanilla bean character is helped ever so subtly by around 1 ppm of methyl anthranilate.