I love animals. My long-suffering parents had to endure a collection of strange and diverse pets, pretty much whatever caught my fancy at the time. The idea that there were actually some animals that could never be tamed never even occurred to me, and common sense and practicality did not feature highly in my choice of critters.

As a flavorist, one of my abiding aroma memories from that time was the incredibly penetrating miasma that developed in the cage of the pet mouse I had as a kid when I neglected to change the litter. 2-Acetylpyridine (FEMA# 3251, CAS# 1122-62-9) recalls that aroma precisely. More usefully for the reader, it is probably the single chemical in the flavorist’s palette of “roasted” ingredient that is most reminiscent of popcorn. It is extremely powerful and, in very high concentrations, can be offensive.

However, in many applications, 2-acetylpyridine is shown to best advantage when it is used in combination with other roasted notes, most notably with the series of dimethylpyrazine in nut flavors. The dose rates given throughout this article are the levels suggested for use in flavors that are intended to be dosed at 0.05% in a ready-to-drink beverage or in a simple bouillon. 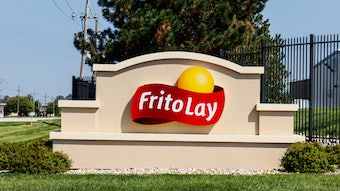 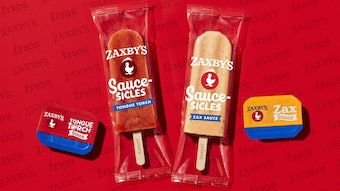 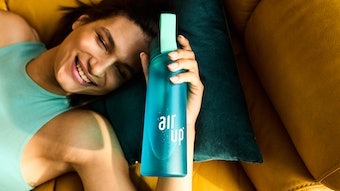