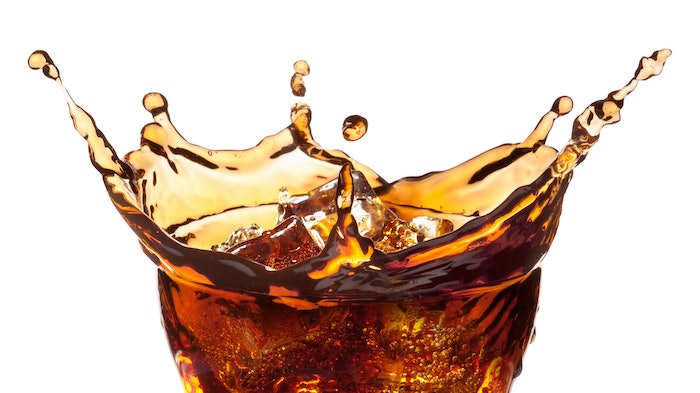 PureCircle had filed the 2018 lawsuit against Sweegen, accusing the company of infringing two PureCircle patents covering the manufacture of Reb M.

Sweegen has announced it has won its case against PureCircle in a stevia Rebaudioside M (Reb M) patent lawsuit.

PureCircle, acquired by Ingredion in 2020, had filed the 2018 lawsuit against Sweegen in the U.S. District Court for the Central District of California, accusing Sweegen of infringing two PureCircle patents covering the manufacture of Reb M.

Sweegen then obtained a summary judgment that both of PureCircle's asserted patents are invalid. The court's invalidation of the asserted patents ends the infringement case against Sweegen at the U.S. District Court.

Sweegen is the primary producer of the highly sought-after non-GMO Reb M originating from the stevia leaf, made with a proprietary clean bioconversion method.

Chen continued, "As a holder of core proprietary technologies of wellness ingredients, Sweegen vigorously guards its intellectual property rights and respects those of others. We have always maintained that PureCircle's patents were invalid and its case against Sweegen spurious."