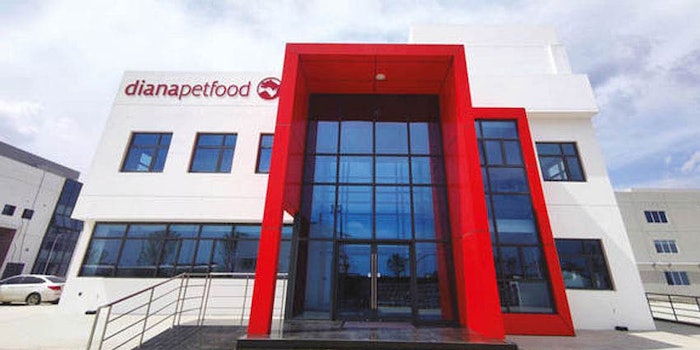 Among the recent Chinese investment news is the opening of the Diana Pet Food factory in Chuzhou, Anhui Province, China.

New investments are blooming all across the F&F industry, particularly in the Chinese business sector.

Here are some of the latest headlines from Perfumer & Flavorist+’s news:

Givaudan Invests in Series A Fundraising for Next Beauty China

Givaudan has announced its investment in the Series A funding round of Next Beauty, a leading incubator for emerging fragrance and beauty brands looking to grow in China.

Diana Pet Food has announced the opening of a new factory in Chuzhou, Anhui Province, China. It is the first Diana Pet Food site in Asia Pacific to feature a spray dryer and a measurement center for pet food palatability, making it a unique site on the continent for the company.

Givaudan Partners with 1688.com in China

Givaudan has expanded its ingredient and fragrance e-commerce offering in China through the opening of its flagship business-to-business store on the wholesale website, 1688.com.

Firmenich marks the third anniversary of its flagship Alibaba e-shop with an enhanced range of fragrance and flavor ingredients and digital customer experience.

Cathay Capital Takes Minority Stake in Juliette Has a Gun

Juliette Has a Gun has chosen Cathay Capital as a minority shareholder, with the objective of leveraging the company's strategic and financial support to expand the direct-to-consumer channel and accelerate its international development, with a focus on the Chinese consumer market.

ADM issued a statement in support of the Phase One Trade Agreement with China on June 16, 2020. The agreement will cut U.S. tariffs on certain Chinese exports in exchange for increased purchases of U.S. farms, energy and manufactured products. The agreement also requires China to address certain issues with its intellectual property practices.

Symrise has opened a new production site for flavorings and fragrances in Nantong, China. 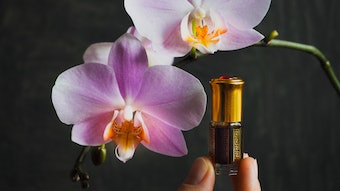 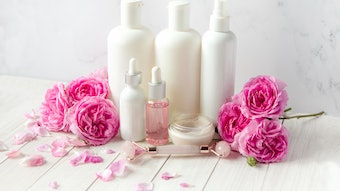 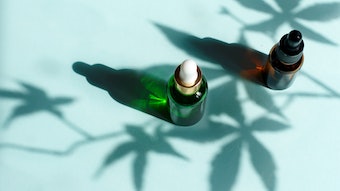