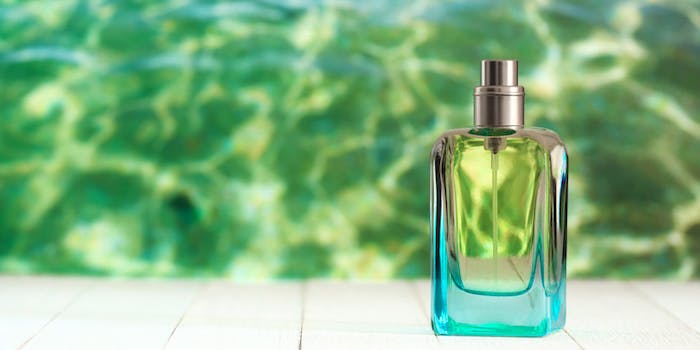 With a new season comes new fragrances. As the first day of summer approaches, brands have launched their newest creations and collaborations.

Here are some of Perfumer & Flavorist+’s favorite new fragrance launches.

Le Labo Fragrances is partnering with Tombolo and artist Ana Leovy to launch shirts with matching fragrances. The fragrance takes inspiration from the lemon tree that dominates the shirt's scene, with a citrus scent containing floral notes of orange blossom and bitter grapefruit.

House of Sillage has announced it will be launching a new collection called The Whispers in the Garden Noir Collection, featuring its first-ever introduction of leather and suede notes.

TurnKey Beauty, Inc., has been chosen by Lorna Luft, Liza Minnelli and The Judy Garland Heirs Trust to develop a fine fragrance in honor of Judy Garland.

Dior has expanded its line of perfumes with a collection of refillable bottles called Purse Spray.

Lamborghini and Culti Milano have partnered to launch a fragrance diffuser. The fragrance has notes of grapefruit, bitter orange, bergamot and vetiver with base notes of cedar and sandalwood.

Saje Natural Wellness has announced the company's latest collaboration with The Little Market. The partnership has produced a limited-edition Aroma Mosaic diffuser in honor of women artisans around the globe. 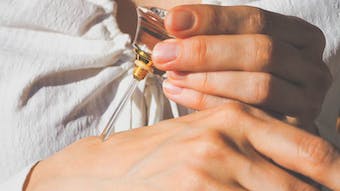 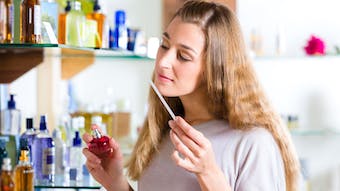