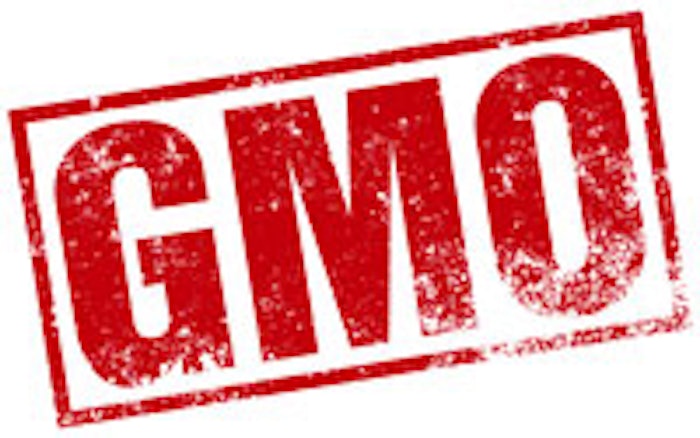 Following an earlier decision made by the U.S. House Agricultural Committee, The U.S. House of Representatives has approved H.R. 1599, the Safe and Accurate Food Labeling Act of 2015, which prevents a patchwork of conflicting state or local GMO labeling laws.

"FEMA [Flavor and Extract Manufacturers Association] is pleased HR 1599 passed the U.S. House with such strong bipartisan support and is happy that Sen. Hoeven has shown interest in moving a companion bill in the Senate," Mat Gulick, FEMA's communications director, told P&F. "We will continue to work with the Coalition for Safe and Affordable Foods to get this bill through Congress."

"We thank the sponsors of this bill, Congressmen Mike Pompeo (R-KS) and G.K. Butterfield (D-NC), along with Congressmen Mike Conaway (R-TX), Collin Peterson (D-MN), Fred Upton (R-MI) and the other members who supported it for standing on the side of consumer choice, science and fact-based labeling. We now call on the U.S. Senate to move quickly on a companion bill and pass it this year."

Many food and flavor industry groups, including FEMA and the GMA, have said HR 1599 protects the consumer from a costly and confusing 50 state patchwork of labeling laws by ensuring that the federal government retains its authority at the top of America's food safety pyramid.

H.R. 1599 would also create a single, unified standard for food to be labeled as "GMO free" as part of a U.S. Department of Agriculture program modeled after the popular USDA Organics program.

"A federal approach to food labeling remains the only way to ensure that Americans everywhere can access accurate information about the food they purchase," said Bailey. "HR 1599 is fact-based, common sense legislation that will provide the kind of clarity and consistency in the marketplace for food labels that American consumers deserve."