Nasal Cilia: The ‘Long and Short’ of Scent-sation 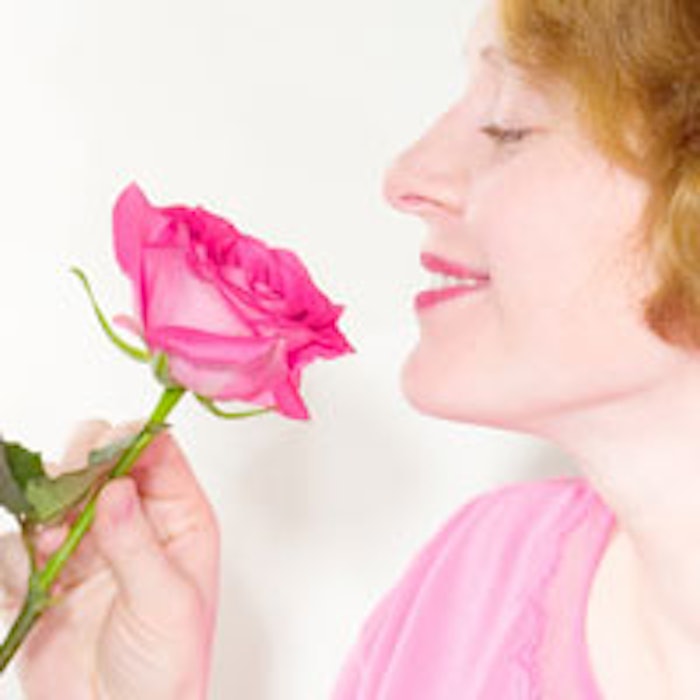 Olfactory cilia in the nasal cavity are essential to convert chemical stimuli into electrical responses that, through various steps, transmit odor information to the brain. In relation, researchers at the Perelman School of Medicine at the University of Pennsylvania have identified patterns in cilia length and function within the mouse naval cavity. Their work recently was published in Current Biology1 and according to the university, may also be implicated in studies related to sight and touch.

In sensory organs, receptors usually are arranged to enhance detection sensitivity and acuity. Cells along the dorsal recess of the nasal cavity, for example, continuously experience higher air flow rates and odor concentrations. This prompted the team of researchers, led by Minghong Ma, Ph.D., to examine whether cells in different locations evolved unique structural and/or functional features.

“We unexpectedly discovered a striking gradient in cilia length, in which cells in the front of the nose have much longer cilia than those in the back," Ma said, in a press statement. “The discovery that these longer, more sensitive olfactory cilia are located in regions of the nasal cavity where they can detect more molecules may lead to important clues about how such cells operate in other sensory systems.”

As the published paper explains, the higher sensitivity of longer cilia is due to their larger surface area for contacting odors, which gathers larger responses to even low concentrations of odors. Therefore, placing olfactory sensory neurons (OSNs) with longer cilia in highly stimulated regions increases the chances of encountering faint odors and boosts the sensitivity of the system.

In contrast, short-cilia cells have a higher response threshold, making them better suited for coding intensity differences at higher concentrations. In this case, placing OSNs with shorter cilia further back in the nasal cavity, where only stronger odors reach, ensures the broad and dynamic range of the sensory system.

The researchers drew these correlations by simulating eugenol absorption patterns and linking them to cilia length heat maps. Eugenol absorption was found to be highest in the front-most dorsal nasal region, and decreased moving toward the posterior, where air flow rates and odor molecule levels decreased. According to the university, these findings reveal an intrinsically programmed configuration in the nose to ensure high sensitivity to odors.

Regarding potential applications, Ma explained to Perfumer & Flavorist, "Since primary cilia are present on almost every cell type in our body and brain, defects in cilia formation and function (ciliopathies) often cause complex symptoms involving brain malformation, obesity, cognitive deficits, cystic kidney disorder and blindness in addition to anosmia (unable to smell). In the long run, a better understanding of the factors mediating the olfactory cilia length and function may help to develop therapeutic means to treat cilia-related diseases."