Open Sourcing Smell Culture: Past and Future Models for Perfumery

Saskia Wilson-Brown, Founder and Executive Director of The Institute for Art and Olfaction 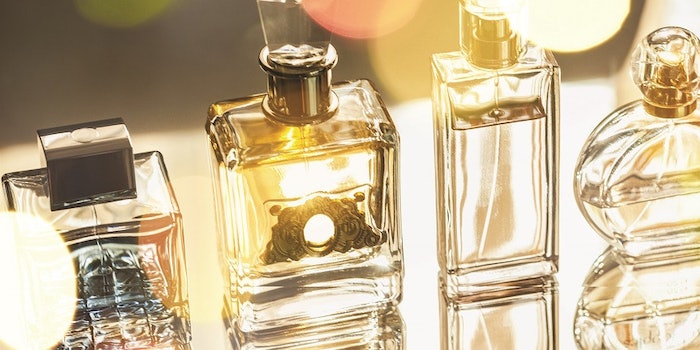 The perfume industry is in the middle of a big transition; a move towards this generation’s favorite buzzword: Democratization.

This move, like others before it, is fueled by a culture of information sharing online, and new organizations only too eager to help. Moreover, as laypeople are discovering perfumery as a creative practice, they are increasingly questioning existing systems. Change is imminent, but any industry attempts at adaptation will fester if it doesn’t also address the two-headed beast of secrecy and exclusion. In short, we need to create new systems to protect intellectual property, which would serve both to encourage this flourishing outsider perfumer culture and facilitate progress.

Although making change to given systems can be an unnerving process, there are other sectors to look to for insights. Most saliently, the media.

Media: Then and Now

In the mid-2000’s, television and film media were weathering a transition from analog to digital. Optimistic techno-futurists foretold a people’s revolution through an accessible, affordable, digitized, and therefore truly open media landscape.

Founded in 2005, Al Gore’s Current TV aimed to prove them right with the first democratic cable network. Indeed, Current relied almost entirely on Viewer Created Content (VC2) or templatized edits of snippets of Citizen Journalism (CJ) to feed the on-air stream. This democratization of the media—understood as a removal of traditional gatekeepers—was spoken about reverentially as a quasi-moral calling, all made possible thanks to new access to digital filmmaking tools.

Indeed, investing in gear and software was now anybody’s game. Cheap and ubiquitous video cameras and software allowed almost everyone to participate. Meanwhile, an open knowledge base was growing online, accompanied by new structures designed to meet the increasing demand for viewership: Vimeo (2004), YouTube (2005) and a plethora of new, niche film festivals. The independent media scene was flourishing.

But this explosion of content came with plenty of problems. There was simply, and suddenly, too much media for the existing paying platforms to handle. While TV networks, rental services and theatrical systems created distribution funnels, P2P sharing systems complicated matters further by allowing for uncontrolled unpaid distribution (e.g. piracy). Moreover, every meaningful piece of video was joined online by twice the amount of amateurish content. The good stuff – no matter how you defined it – was too easily lost in the noise.

The result of all this quickly became a simple problem of livelihood. Existing power players were losing views to on-demand, user-generated content, and newly minted creators were unable to earn a living within the “old” way of doing things. And yet, 14 years after the launch of YouTube—and in the midst of a very real shift in content consumption (see 2017’s Nielsen ratings for proof)—we’ve come to a time where these new structures are working, for the most part, pretty well. Newer online platforms have figured out how to pay their creators through ad-sales revenue sharing, and older media companies have adapted by embracing the one-time threat as a major asset, as Disney did in 2014, when it acquired the YouTube-reliant content creator and aggregator Maker Studios.