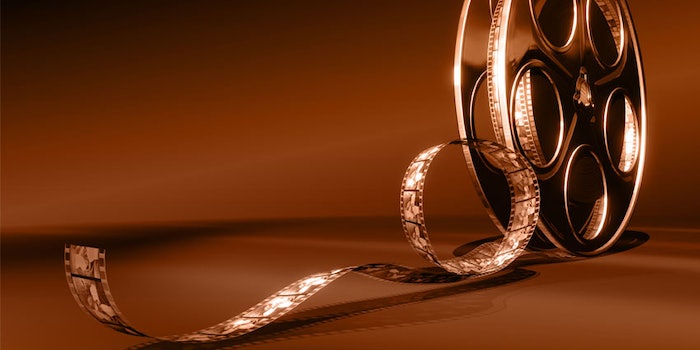 Symrise is premiering a scented virtual reality film, TREEHUGGER: Wawona, at the 2017 Tribeca Film Festival as the scent production sponsor. The film will run for six to seven minutes. The short film is a 3-D illustration of the sequoia’s relationship with the natural world.

The film was completed by Marshmallow Laser Feast (MLF), producer; Sensable Technologies LLC, scent technology and production and Invisible Media & Entertainment, scent score and designer. The scent was provided by Symrise and created by Patricia Bilodeau.

The film collaborates with researchers at London’s Natural History Museum and Salford University. The piece focuses on a giant sequoia from the Sequoia Natural Park in California. Wawona is the Native American word for “hoot of an owl.” Mileece I’ Anson, sonic artist, created a soundscape for the film that represents the tree’s vascular system. It was produced by layering audio recordings of birds, insects, amphibians, wind and rain.

Connecting with the Natural World

By putting on a VR headset, a Subpac and a haptic vest, the viewer is transported to a forest to stand in front of a sequoia tree. As the rain falls, the viewer can see how the tree's roots absorb water. The scent of rain on the forest floor is produced for the viewer as the minerals and nutrients are absorbed into the tree.

MLF plans to create a virtual forest of endangered trees from across the world. The digital archive will server as an educational tool for viewers to connect with the natural world.