Home Fragrance: Air Care in the US Market 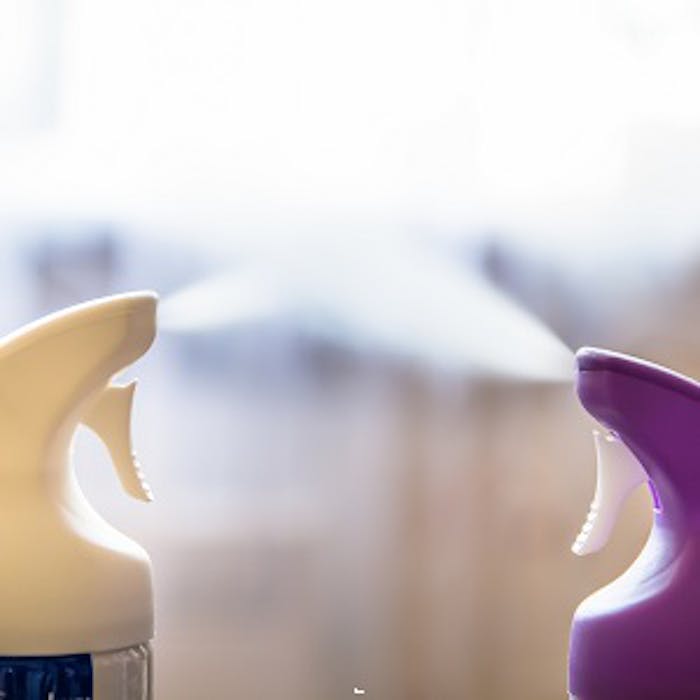 US consumers are drawn to air care for several reasons. Busy lifestyles translate into less cleaning at home, but consumers still want a home that smells fresh. Air fresheners help maintain a pleasant household scent without necessitating extensive cleaning. Others use air fresheners to create ambiance, to set the mood or to relax after a long day. Pet owners are key purchasers of air fresheners in the United States. Increased rates of pet ownership (and its accompanying odors) necessitate air freshening in many homes. Tweens (8–12 years old) and teenagers are increasingly being targeted by air care manufacturers. S.C. Johnson & Son, Inc. was the first to target this young consumer group with its Glade Plug-Ins Scented Oil Light Show, giving them the ability to change fragrance and colors.

Standard spray/aerosol air fresheners were the fastest growing category in 2007, with 9% current value growth to reach sales of $471 million. This growth was due to the summer 2007 launch of Reckitt Benckiser’s Air Wick Freshmatic Mini, a smaller, more attractive version of the Air Wick Freshmatic. Like the original, the Mini version can be set to spray a burst of fragrance every seven and a half minutes, 15 minutes or 30 minutes. Unlike the original, the Mini’s small size and sculptural look allow it to blend into more rooms, such as bathrooms. While sprays/aerosols have been around for years, manufacturers are introducing more innovative varieties that offer better fragrance. Procter & Gamble Co.’s Febreze Air Effects has done well since its 2004 launch by claiming to eliminate odor instead of just covering it up, and by supporting the product with extensive advertising and a constant array of new fragrances. The Dial Corp.’s early 2007 addition of Renuzit Subtle Effects also helped boost sales of spray/aerosol air fresheners. Renuzit Subtle Effects offers the look of an upscale air freshener with its sleek, brushed aluminum containers at a mass-market price. 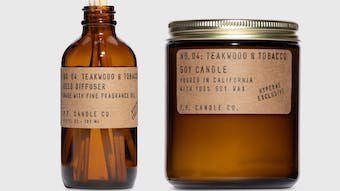 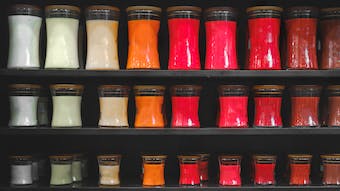 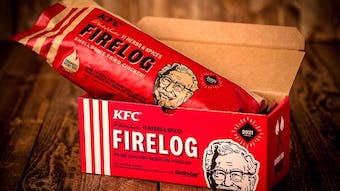 To celebrate the re-launch, KFC and Walmart are holding a sweepstakes to win an exclusive KFC Firelog Cabin getaway for eight people.
Dec 15th, 2021 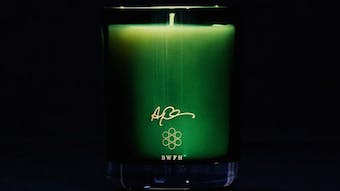 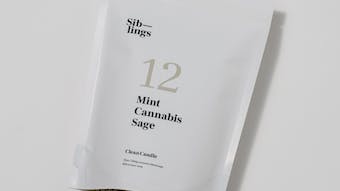 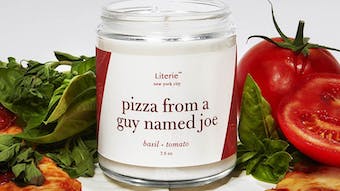 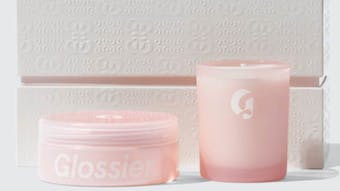 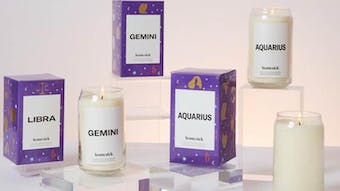 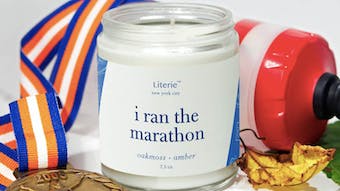 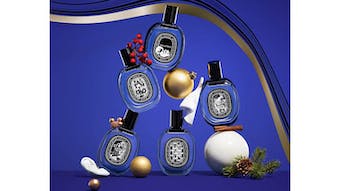