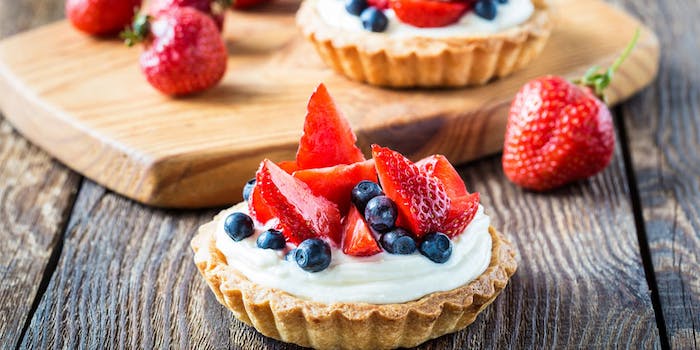 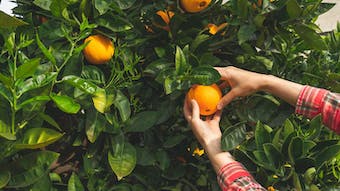 What's Next in Sustainable Flavor Innovation

Experts weigh in on the opportunities and challenges regarding sustainability in flavor formulation and production.
Aug 31st, 2021