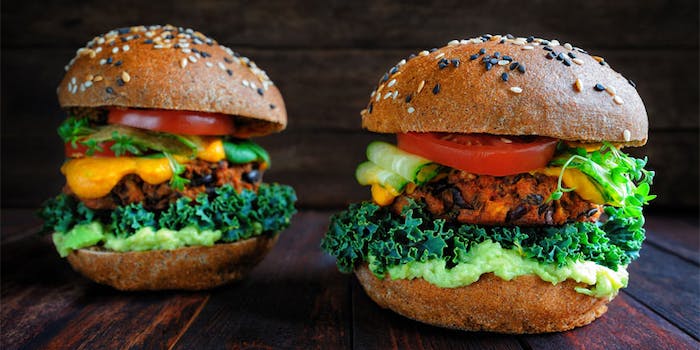 From delectable desserts to savory foods, plant-based options are growing across the flavor industry.

According to a recent study by Mane, the consumption of meat-free alternatives is becoming more prevalent. Just in the last few months, there have been numerous launches of plant-based and vegan foods and desserts, and here are some of P&F+’s favorites.

Baskin-Robbins launched an oatmilk-based, vegan-friendly, non-dairy strawberry streusel flavor, which was also the company's flavor of the month for May.

Ben & Jerry’s The Tonight Dough came out with a vegan version of the ice cream, joining 17 other flavors in the non-dairy line.

Franklin Farms expanded its plant-based products with Fusion Tofu, with creative flavors and 10-11 grams of protein per serving.

Hope Foods is now offering a plant-based cashew and almond dip flavor with the release of vanilla bean.

Greenleaf Foods launched the Field Roast Signature Stadium Dog, naturally smoked and made from pea protein instead of soy.