Synthesis and Authentication of Natural Vanillins Prepared by Fermentation 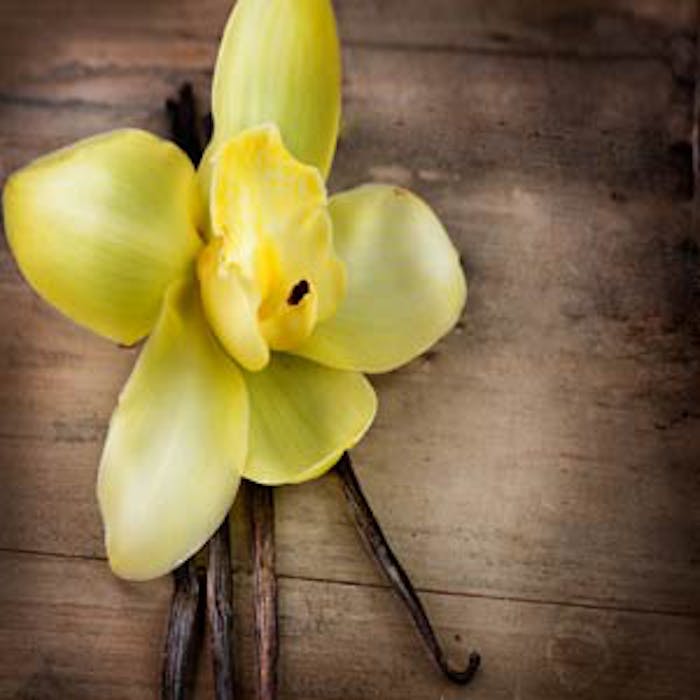 Known since the age of the Aztecs, and by Europeans after 1520, vanilla is and will certainly remain the most appreciated flavor in the world, as shown by the incredible number of ice creams, dessert creams and baked goods containing vanilla flavors. The recent successful launch of new vanilla colas confirms this affection will continue and spread into new applications.

Perhaps one of the most interesting reasons for vanilla’s popularity as a flavor is that many infants have been bottle-fed vanilla-flavored milk. Indeed, an independent study conducted in Germany questioned 133 people (71 women and 62 men) to learn if they were bottle or breast-fed as a baby.1 These people were then asked to taste two similar ketchups, one containing (surprisingly) 0.05 percent vanillin. Among the 38 percent who preferred the ketchup with vanillin, 67% of them were bottlefed vanilla-flavored milk as infants. This phenomenon of persistent vanilla flavor preference reaches across generations.

Vanillin (or 4-hydroxy-3-methoxybenzaldehyde, F-1) is the major ‘olfactive’ component of vanilla beans; it is contained at around 2 percent in the pod. The massive demand for vanilla flavorings cannot be met by the limited amount of vanilla beans being grown. This has lead to the development of synthetic vanillin. Today, consumers consider vanillin the ‘real’ taste of vanilla.