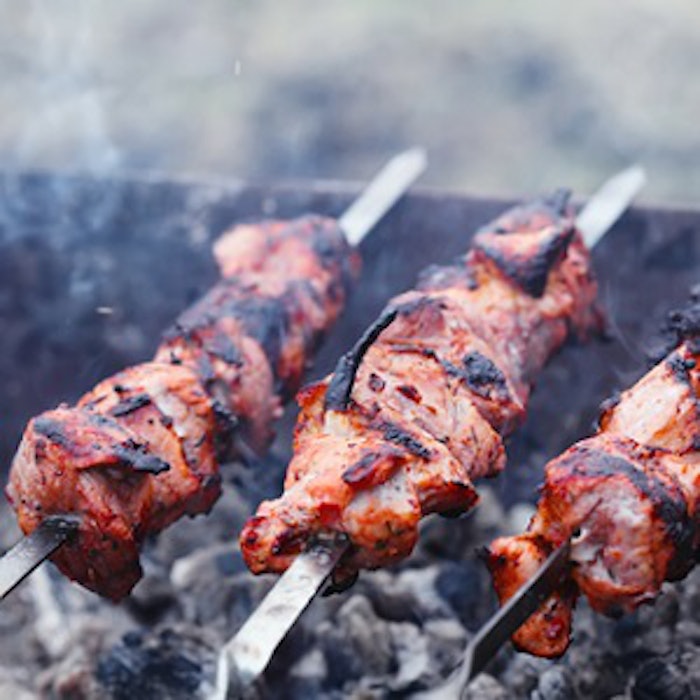 Flavorists are notoriously reluctant to describe the flavor creation process in any real detail, and companies are even more reluctant to tell mere mortals such as the author where an ingredient is used in consumer products. Being a simple chemist I’ve always believed that science would prevail, shining a bright light with the application of a little logic. “Fool,” I hear all you flavorists cry, and you’re all correct. However science does help us non-flavorists a little. The flavor wheel developed by Oxford Chemicals (now Frutarom, UK) and shown in F-1 provides a correlation between chemical structure and odor profile, even if it doesn’t describe where a specific aroma chemical can be used, and at what level in a formulation—for that we have to rely on black magic, and flavorists.

Focusing on high impact aroma chemicals (HIACs) should lead the flavorist to either a very interesting molecule for a top note or something that, when used at lower levels, could provide a particular nuance, turning the average into the extraordinary. So, where to begin? Clearly everything from “vegetable round” to “spicy” effects could be used in a savory flavor; however, this article will focus on sulfur molecules. 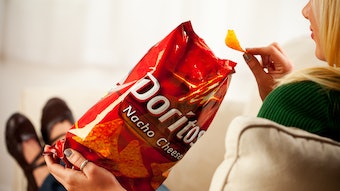 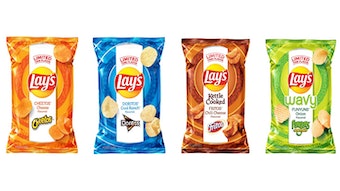 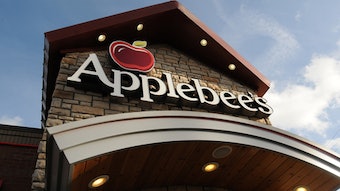 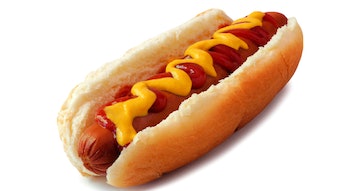 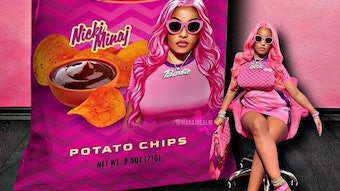 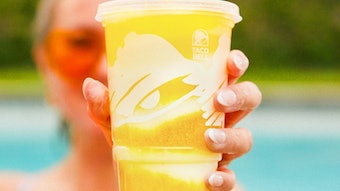 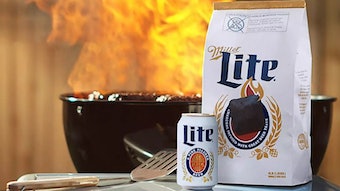