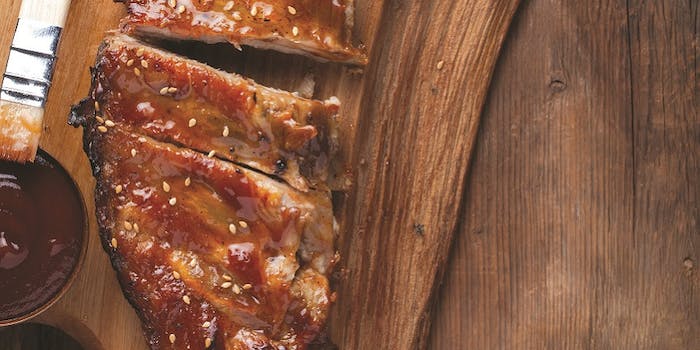 Cooking is a distinctly human trait. No other animal engages in this behavior, yet considerable evidence suggests humans have been cooking and roasting food for as long as there have been homo sapiens.1

We know some of the same odors that make our mouths water at a neighborhood barbeque could have been enjoyed around a cooking fire 800,000 years ago. There’s even evidence to suggest that humans and their near relative have been roasting meat and root vegetables for almost two million years. Using fire to roast food not only brings out flavors, it helps preserve the food for consumption later by killing harmful microorganisms and reducing water content. Cooking food is also thought to be one of the key drivers in how humans evolved such big, sophisticated brains.2 When heated sufficiently, sugars, proteins and other components of meat and vegetables undergo chemical reactions making them easier to digest, thus delivering more calories for the same meal than raw food itself would. Primatologists estimate it would have taken primitive man over nine hours of everyday gathering and eating raw plants and meat to provide enough energy to drive a big, human brain. By cooking food, our ancestors significantly reduced the time and energy needed to gather enough food to power their big brains – allowing for ever-expanding cranial size and brain power as we evolved. The calories delivered by easily digestible cooked meats and vegetables in a single day provide more than enough energy for large brains, allowing our ancestors to develop the big brains of modern man.

Early cooks, like today’s modern chefs, prepared healthy meals that satisfied the calories we required to evolve in the creatures we are. Early barbequers did not roast meat and vegetables to drive evolution, however. Like today’s gourmet chefs and backyard griller, it was surely taste that led to heating and roasting foodstuffs. This almost magical transformation of raw ingredients or prepared dough to savory sausages, soups or breads was poorly understood for most our human history. It wasn’t until modern chemistry that we really understood what happens in a saucepan or the end of a skewer.

In the early 20th century French physician and chemist Louis Camille Maillard hoped to synthetically produce proteins from simple molecules. He described in the detail the reaction between reducing sugars and amino acids which, when heated together, form acrylamide that further reacts yielding pyrazines, pyroles and related savory flavors. Maillard also described how, under continued heating further cascade reactions resulted in melanoidins: more complex chemicals that Maillard correctly proposed as being the source of browning colors in breads and roasted meats. Today these reactions are often called nonenzymatic browning reactions because the chemistry works by heat alone without the need for catalysts or enzymes. It is for this insight that heating amino-acids and reducing sugars together, a process that takes place while cooking, that the Maillard reaction gets its name. Despite describing this non-enzymatic browning, Maillard did not explore this culinary chemistry and focused his research on protein metabolism.

Although other scientists would explore Maillard’s reaction scheme it was not until the Second World War that a concerted effort was be taken to understand chemistry behind cooking. The War demonstrated the national security need for a modern, secure and stable food supply. Research started by military need continued into peacetime when, in 1953 the American chemist John Hodge published a landmark paper on browning reactions.3 This paper focused on the chemistry of dehydrated food, but more importantly included a review of Maillard and other chemists’ works on amino-acid/sugar reactions to describe the whole complex chemistry of roasting as a single organized, if complex, system. Hodge’s paper is now one of the most cited in food science and the basis of all reaction flavors.

"A growing interest in healthier foods and greener and more ethical food production is driving the demand for vegetarian alternatives that provide all the flavor of meaty foods."

The initial drive for Hodge, the USDA and the military interests that supported this food science was in preserving food to help with industrializing and expanding the food supply chain. A very important result, however, was the understanding of the flavor chemistry associated with preserving foods. Canned, precooked foods suffer from flavor loss and require heating for palatability. Reaction flavors based on Maillard browning as described by Hodge provided an elegant solution. A flavor mixture of amino acids and reducing sugars can mimic the reactants in uncooked food. The flavor mixture often includes fats, salts, glutamates, other (non-reactive) proteins as well as processing aids to give a fully rounded savory flavor. These reaction flavor mixtures can release the complex Maillard browning flavors under reheating conditions. In this manner, the simple act of heating prepared foods results in the rapid generation of complex roasting and savory flavors in the short time it takes to heat up a can of food. A full day of roasting and stewing was no longer necessary to deliver the full flavor experience that was lost in prepared foods.

Modern demand on flavorists go far beyond simply making precooked foods more palatable upon heating. For the flavor industry, Maillard browning raw materials offer a significant opportunity. A growing interest in healthier foods and greener and more ethical food production is driving the demand for vegetarian alternatives that provide all the flavor of meaty foods. The vegetarian meat substitute market, for example, is growing at a rate ~50% faster than other process foodsa.

Vegetarian meat substitutes also feed into more traditional markets. Halal dietary rules prohibit the consumption of certain animals, like pork, and proscribes that acceptable animals must be slaughtered in a specific manner. Non-animal derived alternatives provide Muslims with a robust alternative where animal-source food ingredients may come into question. Kosher dietary requirements have similar restrictions on acceptable meat sources and preparation and add the additional layer of prohibiting the mixing of meat and dairy. Here, a wholly vegan product can meet kosher requirements and with the help of savory reaction flavors, deliver tastes not otherwise available. Vegetarian reaction flavors also support Hindu and Buddhist vegetarian cultures. Other cultural and religious diets, such as Jainism, an Indian-origin religion that practices a strict vegan diet, may benefit from reaction flavors.

Because reaction flavors result in a complex cascade of savory flavors, they provide flavor solutions not available from other flavor blends. They enhance and preserve the taste of meaty and savory foods and add, develop and change while being cooked. Reaction flavors also greatly expand the possibilities for vegetarian and vegan diets by providing the essential savory, even meaty taste we’ve evolved to love.

We’ve come a long way from the first primitive people who roasted meats and roots over an open fire. That, until recently, little understood miracle of chemistry likely played an important part of our evolution and remains the delight of weekend barbequers and gourmet chefs alike. Flavorists can continue to embrace reaction flavors to provide unique, new savory characters to prepared foods or to add to the ever-expanding feast of vegetarian meat substitutes. The complex nature of reactions flavors will continue to provide opportunities and challenges for flavorists everywhere. 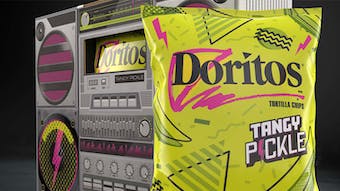 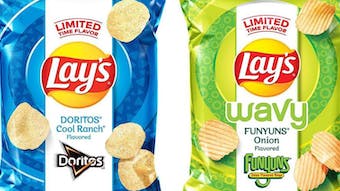 The flavor combinations will be available for a limited time.
Jul 27th, 2021 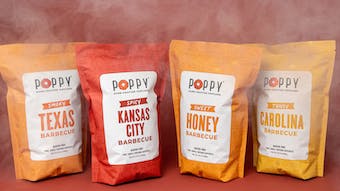 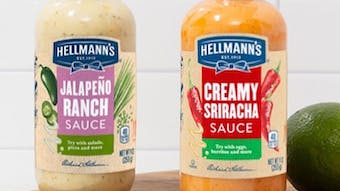