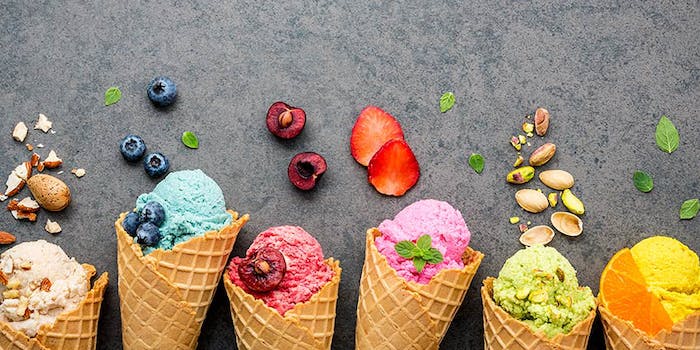 The European Flavour Association (EFFA) has announced the addition of Germany-based flavor house Silesia to its membership.

Founded in 1910, Silesia is a family-owned business now governed by the fourth generation. It has more than 700 employees, and production facilities in America, Europe and Asia, along with subsidiaries in markets around the world.

“We are very happy to become a member of the European Flavour Association/EFFA,” said Silesia managing director Clemens Hanke. “We look forward to contribute in the different committees and we welcome this opportunity to be part of a growing association.”

Stated EFFA president Antoine Kastler: “We welcomed a new member beginning of the year and now it is the turn of Silesia. This shows the dynamism of the association. We now have 23 direct members and many more through our national associations: ranging from family SME’s to stock market-listed companies. This wide representation is one of the strengths of EFFA, making us an impactful and reliable partner.”